Home > Fostering with us > Carer Stories > “When they found out that it was forever, there were lots of happy tears”

“When they found out that it was forever, there were lots of happy tears”

I moved from Scotland 4 years ago to be with my partner Sue in County Durham. I had given up a senior position at British Steel in Scotland and was looking for a new vocation. I had always liked the idea of fostering, and although I didn’t have any experience or knowledge of it before I applied, I came from a large family and knew how important it is for children to live in a caring stable home and how great it is to have the support of your siblings. We have a large house on the beach, which is perfect for children, so we agreed to pursue fostering, especially for siblings. We agreed that I would be the lead carer and Sue would continue to work full time in her Health and Safety role.

When choosing which fostering agency to go with, I talked to several and my local authority before choosing TACT. TACT stood out from all the rest for professionalism and the comprehensive training and support they offered to carers. It also helped that TACT is a charity, so I knew it was not profiting from children in care.

After becoming approved foster carers in late 2019 we very soon got our first children, two young siblings under the age of 10. They had been in a series of separate homes with family members and other foster carers for around 2 to 3 years before they moved in with us. I was really pleased that we were able to allow them to live together again. We were slightly nervous about their arrival as we knew they had a very difficult start in life, the younger of the 2 had behavioral challenges and the elder challenges around food. Fortunately, thanks to TACT’s training and supervision support, I was ready and well prepared for what lay ahead and started to understand where the behaviours stemmed from.

Little did I know that their arrival would lead to something positively life changing for us all.

At first, the younger child had problems with waking during the night from nightmares and the elder was obsessed with the PlayStation which had been permitted to use for hours and hours prior to coming to us. For the younger child, our two small pet dogs were a major source of comfort, they would fall asleep supervised by us in her room as we read to her on an evening, and she thoroughly enjoys walking them with us.

After about a month of setting routines and firm boundaries and making changes, such as improving their diet, restricting use of PlayStation, and changing their schools, we started to notice big improvements across all areas of their health and welfare. The youngest child’s teacher was amazed by the positive changes in behaviour and spoke to me about strategies they could deploy to support.  The teacher set up a system like the one I used at home where there was rewarded with praise and had a chart for stars for making good choices in behaviour. We made sure we explained when poor choices had been made. It became like a fun game that both the children enjoyed.

Another big boost to the children’s positive development was the fact that they could finally live with each other in the same home. As siblings, being separated caused them great anxiety. Not being part of each other’s daily lives meant they would worry about each other. Living together has provided them with mutual support and a source of reassurance.

The children are now very well settled into life with my partner and I. They are really thriving. I am pleased to say that the children will now live with us long term, meaning that they will be hopefully living with us until adulthood and independence. When the elder child found out that it was forever, there were lots of happy tears, and relief to know that there was no more moving between homes. To get such a positive and emotional response was very moving for me.

I am very proud to be a foster carer, it is both the most challenging and rewarding role I have ever had. I would encourage anyone that would like to make a positive difference to children’s lives and are looking for a new and challenging vocation to consider fostering. 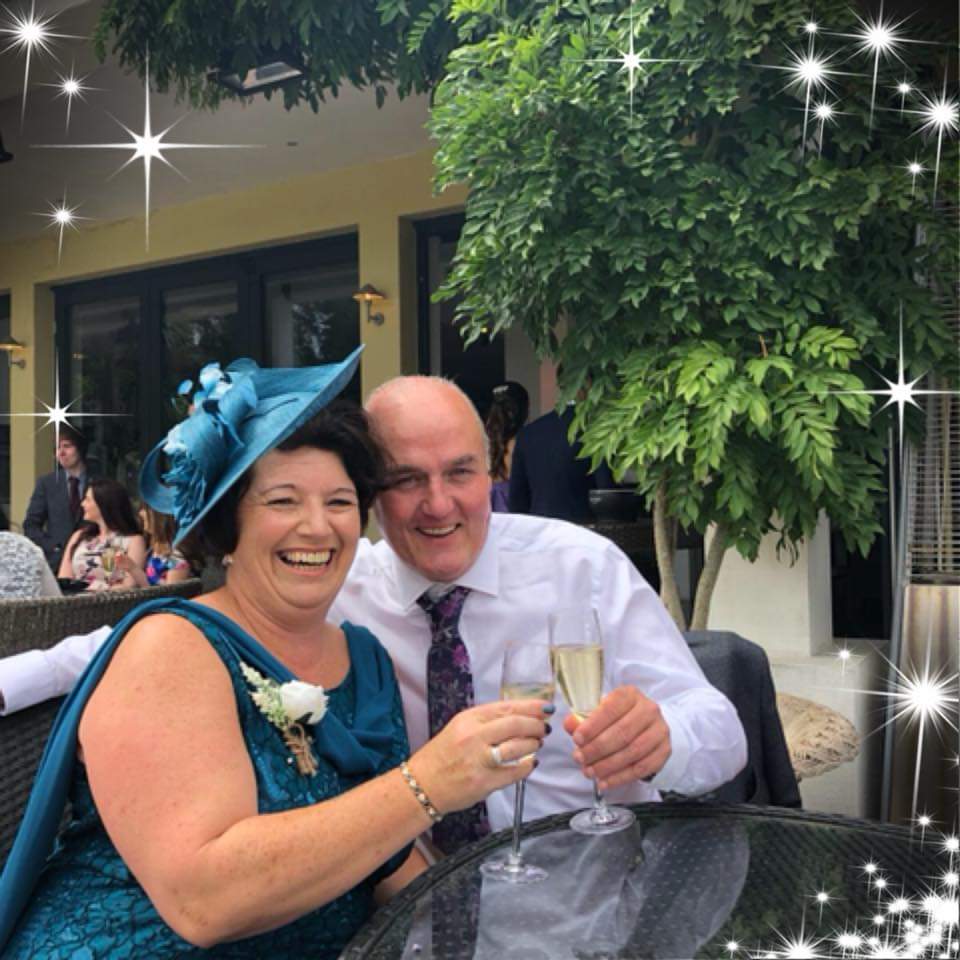