“We are so proud to see him become more independent”

Florrett – TACT foster carer since 2010
London and the South East

My husband, Sefton, and I have been fostering with TACT for ten years. Before becoming a full-time carer, I worked in customer services and Sefton has continued his job as a taxi driver. Working in customer service has probably helped me to be more calm and patient in difficult situations!

We decided to foster because we wanted to make a difference to a young person’s life, and we had a spare room, so we decided to go for it and haven’t looked back.

In 2010 we fostered a three-year-old boy who remains with us to this day. At the beginning, it was very challenging. He is on the autism spectrum and also has ADHD and we hadn’t had any experience with these conditions. He really struggled to settle in as it was such a huge change for him, and he regularly suffered from sleep terrors.

Gradually, the situation began to improve and he began to settle in more as he became more used to us and his new surroundings. We also learned more about his behaviours and how we can manage them through TACT’s training.

He has continued to make great improvements over the years and we are so proud to see him become more independent. Like all 13-year-old’s he can be a bit moody, but he has a brilliant sense of humour and shows so much determination to excel at the things he is passionate about.

He has really excelled in sports, and athletics in particular. He is on the school’s competitive athletics team and has won several awards. He has also coped really well with the pandemic and adjusting to a new routine. He enjoys being at home and has adapted really well to virtual classes at his school.

Fostering has taught us so much, both through training and hands-on experience. New foster carers should keep an open mind and never be afraid to ask for help because TACT will always be there to support you. 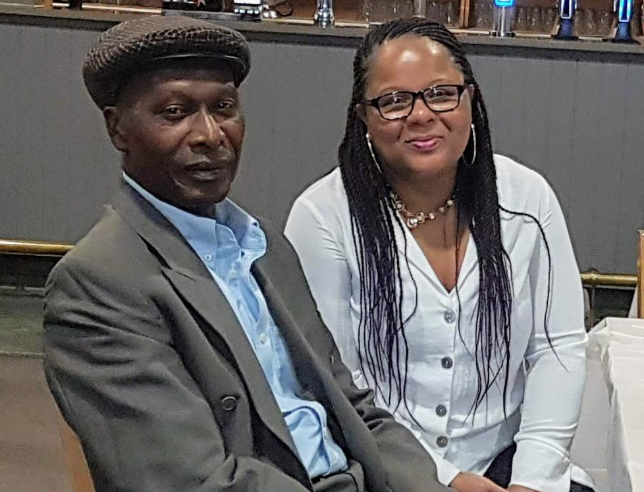