I’ve been fostering for the past 7 years. Before that, I spent 30 years working with teenagers in various roles such as a community worker and social worker with the Youth Service. I had been considering fostering for a while, and so decided to take early retirement and give it a go. Having worked in the public and voluntary sector, I wanted to foster with a not-for-profit agency and after doing some research came across TACT which was a perfect fit.

Initially, I intended to just foster teenagers as I had a lot of experiencing working with them in my career. My first placement was a 15-year-old girl. It was difficult at first, as she had mental health issues after experiencing abuse and neglect throughout her life. We soon developed a good relationship and she made great progress.

Two years later she became pregnant, and the placement became a “child and parent” placement when she had her baby. This meant that both her and her baby continued to live with me semi-independently, while I helped her develop the skills she needed to effectively care for her baby. She went on to live independently with her baby which was a brilliant outcome.

After this experience, I decided to focus on child and parent placements. Being a successful teenage mum myself, I felt that I was able to relate to the issues that these parents often face, such as stereotyping, low education achievement, low income and social disadvantage.

I knew not every placement would have a happy ending, but I felt ready for whatever challenges I would face. I’ve had another 5 placements since then, and they’ve all been very different in terms of the age of the parent and the issues that they face. There have been a couple of cases where the parent wasn’t able to care for their baby and the baby had to be adopted, which was heartbreaking to see, but most have been successful.

Child and parent placements are different to other foster placements because you’re not caring for them in the same way. You’re there to support, advise, praise, and be a positive role model to help them look after both themselves and their child. You have to give them space to learn for themselves how to be a better parent.

The nature of child and parent fostering can sometimes put a strain on your relationships with these young parents. They can feel like they are under constant scrutiny and they’re fearful that they’ll have their baby taken from them. Whilst there are some initial worries on both sides about how things will go, I’ve found that things quickly settle into a routine that works for everyone. You both want the same outcome, and with open discussion and compromise you can find a way of living that suits everyone.

If you are considering child and parent fostering, I would encourage you to do it. I know it can be a scary thought, inviting a stranger into your home, but the reality is nowhere near as scary as you might think. You will be well supported by TACT, and you will develop as a carer and a person with each new placement.

Despite the challenges, the rewards of child and parent fostering are massive. It’s so incredible to see a bond developing between the parent and their baby and know that you have played a part in making it happen. When you see them move to independent living with their baby, and you know that you’ve helped them to have the best possible start in life, it is an amazing feeling. 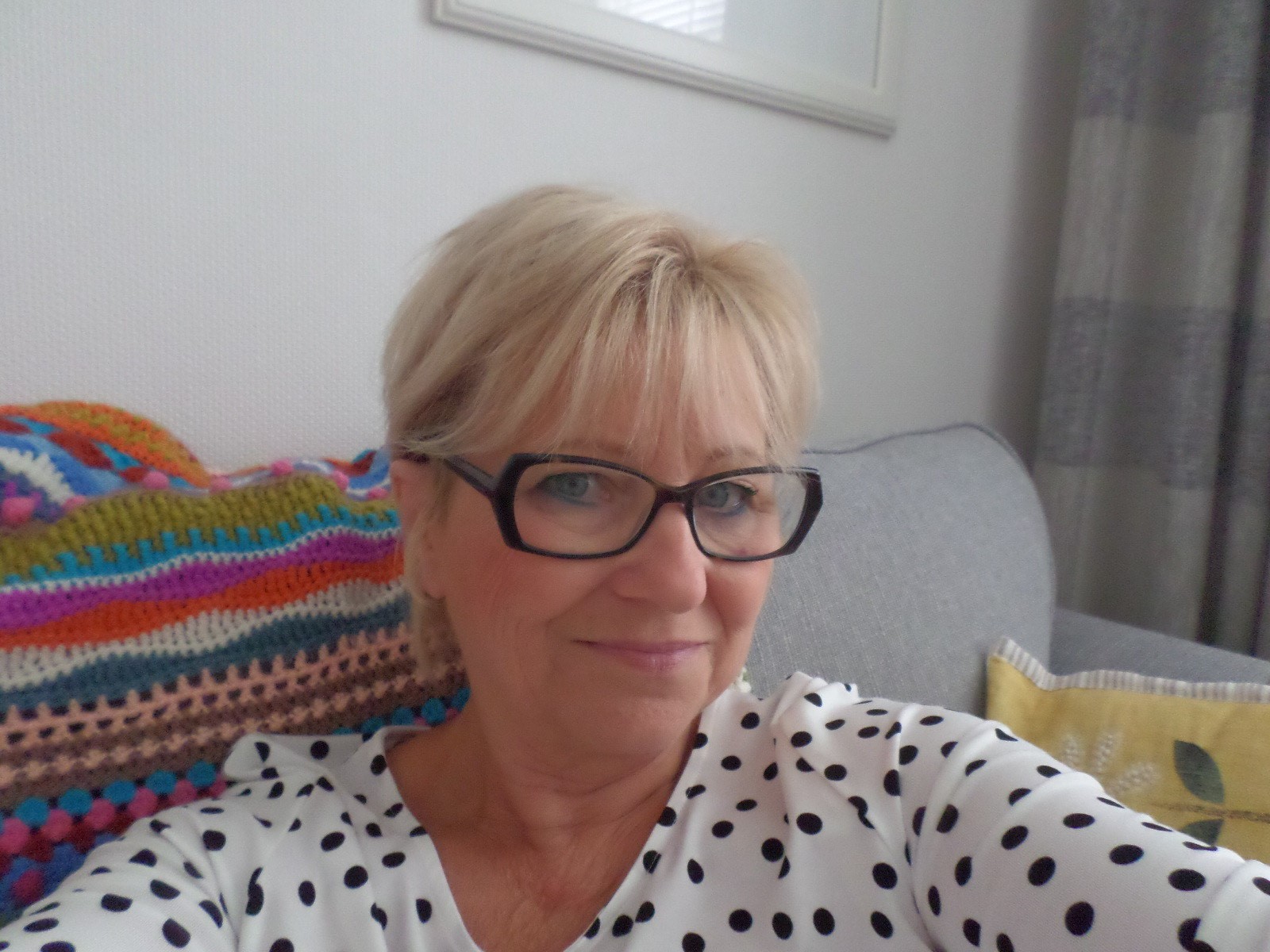