“It fills you with pride seeing the difference you are making”

Ever since I was a child, I have always been a caring person. I have worked a lot in the care sector, working with very young children in a nursery, vulnerable adults with special needs and adults on palliative care. I began thinking about fostering after one of my friends started fostering. I would sometimes babysit the children that they looked after. Seeing the positive difference in the children from when they first arrived compared to when they left, I knew this was something I wanted to do.

After doing some research, I realised fostering was something I could do without a partner or children of my own. After making my enquiries with foster charity TACT, I was approved in 2014. My first placement was a 12-year-old girl. I was so excited but also nervou, my mind was going into overdrive thinking of all the things she might need. When she arrived she looked nervous, she chose to sit on the carpet with her arms wrapped around her knees, but I could see she had a good sense of humour and a mischievous glint in her eyes.

I learned a lot from this first placement. She had a very troubled background and it was never going to be easy for her to settle in. I told her that she had a clean slate to make a fresh start. I remember her smiling and looking pleased to hear this. During her stay with me she made some good progress, both in her health and wellbeing. She told me that she never had the chance to play with dolls when she was younger as her brothers would destroy them. For Christmas I bought her a doll that she can tend to and buy clothes for. This helped her to learn new life skills to nurture, to teach empathy and reach any missed milestones.

In 2018 I began caring for a boy who stayed nearly three years. I established a very good relationship with him and his family. He had changed so much from the beginning of placement to the end. He arrived a very small, shy and timid 9-year-old, with a number of health issues. By the time he left, he had made great progress with his health issues, had really grown in confidence and was doing really well in school, particularly maths and football. I still have a very positive relationship with him and his family and see him from time to time.

When my circumstances changed and I moved to a bigger house with more space, I immediately knew that I wanted to foster siblings. I have seen first-hand through friends of mine the negative impact of splitting up siblings. Foster children have a lot to deal with, they are often put into care because of neglect or abuse and being separated from their families makes the emotional pain even worse. Siblings can comfort each other in a lovely way that even a very experienced carer can’t until the child has built up trust, which takes time.

Recently, I have begun caring for two young sisters. They arrived very late at night and were both very tired. One of the girls didn’t wake up from being brought in from the car until she was placed in bed. She opened her eyes, saw her sister lying beside her and went back to sleep. It must have been so scary waking up in a stranger’s home, but the fact she saw her sister and felt safe enough to fall back to sleep was really special.

They have both settled in really well and have a good routine now. Both are making small achievements every day, such as the younger one independently dressing herself the right way for the first time and being able to write her name, to the older one playing well and getting better at sharing her toys. It fills you with pride when you see the difference you are making to the lives of these children. 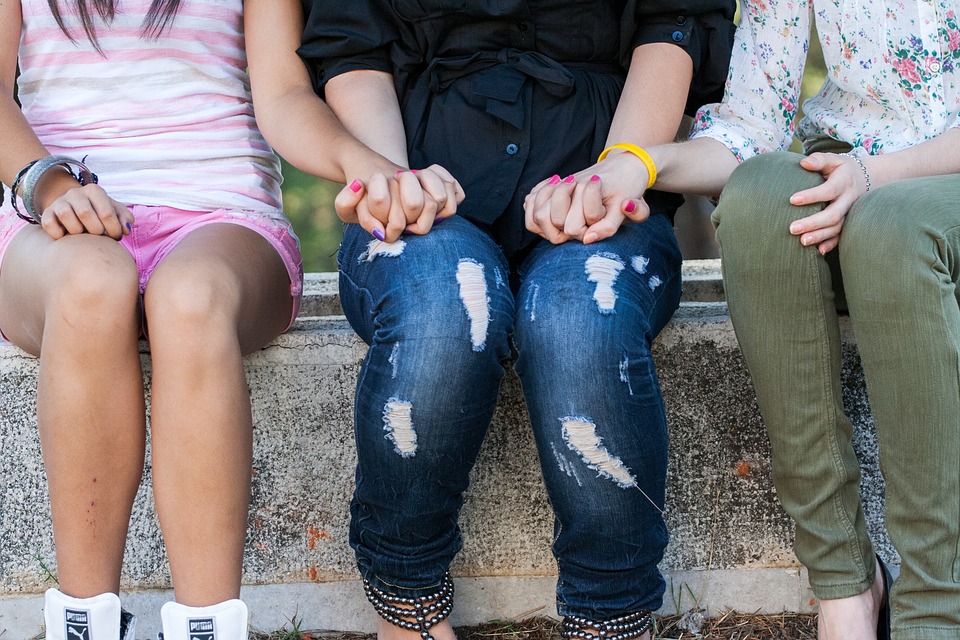