Fostering is something I planned to do even before I knew what the term meant. My early years were spent growing up in the household of relatives who absolutely adored children. I can remember going home with them for dinner most Sundays and would not see my parents again until the following Sunday. So when my parents decided to emigrate it was agreed that I would stay with my aunt and uncle until mum and dad were able to take me. Some of the best years of my life were spent in that household and I have many happy memories.

So as I got older, I decided that this was how my home would be. I would have children from all races and cultures, and we’d all be one big happy family.  But first I needed to have a career, from which I would retire early, to follow my dream of what I now realised was actually ‘fostering.’  I trained as a primary school teacher and throughout the years never wavered in my desire to become a foster carer.

In 2016, it finally became a reality after I signed up with TACT. My first experience was an emergency placement, which came completely out of the blue. One evening, I received a phone call asking if I would collect two children from a hospital immediately. Their mum had fallen ill and there was no one else to care for them. When I arrived at the hospital, it was a chaotic scene with the staff running about the ward whilst also trying to keep the two children entertained.

I introduced myself, played with them for a while and explained that I would be taking them to my house so they could get a good night’s sleep. I expected some resistance, but it never happened and they were both fast asleep minutes after getting in the car. The next day the eldest of the two was understandably anxious and needed lots of reassurance, whilst the younger was happy to play with toys. Thankfully, later that same day they were reunited with their dad and aunt and headed home.

After this, I began to focus on child and parent placements after completing the course for it. I wanted to support young mothers or fathers whose parenting skills were not yet developed and to help them build the confidence to take on the challenges of parenthood independently.

My first such placement was a mother and her week old baby. She had her three older children removed and placed into foster care, so she was very nervous and worried about the outcome of her assessment. Although she was an experienced mother, she needed a lot of confidence building and would absolutely panic when the baby cried, fearing what I would think. So it was not unusual to have the baby placed in my arms at two in the morning. However, she worked really hard and took advantage of every bit of support offered to her. Her assessment was really positive, so she was able to bring the baby home when she was around 3 months old. The last time I heard they were doing well.

My most recent placements have been short-term respite. Two were challenging, but I welcome the lessons I learnt from both. One child had extreme attachment issues and would not allow her usual carer to leave. It took a lot of coaxing and at times resorting to being quite firm to get her to comply.  I soon learnt with her that consistency was key. The other child had behaviour issues and tried testing me from the outset; inventing stories about what she was allowed to do in her placement.  Since having these children I have completed a course on Therapeutic Fostering which puts me in a good position to better support such children the next time round. The third child was a young girl with complex medical needs. I absolutely loved having her and watching her reach important milestones in her development and growing into an independent, intelligent and happy child.

All of my fostering experiences have been rewarding. Every child that has been placed with me remains a big part of my life regardless of how challenging the journey had been, and I find myself thinking about how they are getting on and hoping that things are going well. I feel that I have played some part in their development even if it was just for a short period of time.

Before fostering, I mistakenly thought that having been a teacher for many years would make this job easy. Yes, my understanding of children and their development helps immensely but that is where it ends for me. Teaching children and living with ones who have experienced trauma in their lives are worlds apart, so I have had to make some adjustments in the way I think, in the way I behave and my expectations. For example, there are some things that I let go now because they are not worth falling out over. I thought I was patient 5 years ago, but now I know what real patience means.

You never know how a placement is going to go, but new foster carers shouldn’t worry, your training and natural instincts will kick in. That being said, there are some things that help in almost every placement like finding out as much as you can about the young person and making a small gesture to welcome them. Also, I recommend talking about the house rules early on, in a casual way that doesn’t come across as lecturing. Children do really remember what you say.

Finally, remember that you are never alone. Your social worker is always there to support you, and nobody will judge you for asking for help at any time, even out of hours. Fostering may not be easy, but you already knew that. Just one good night or day in your home could make the world of difference to a young person’s life. 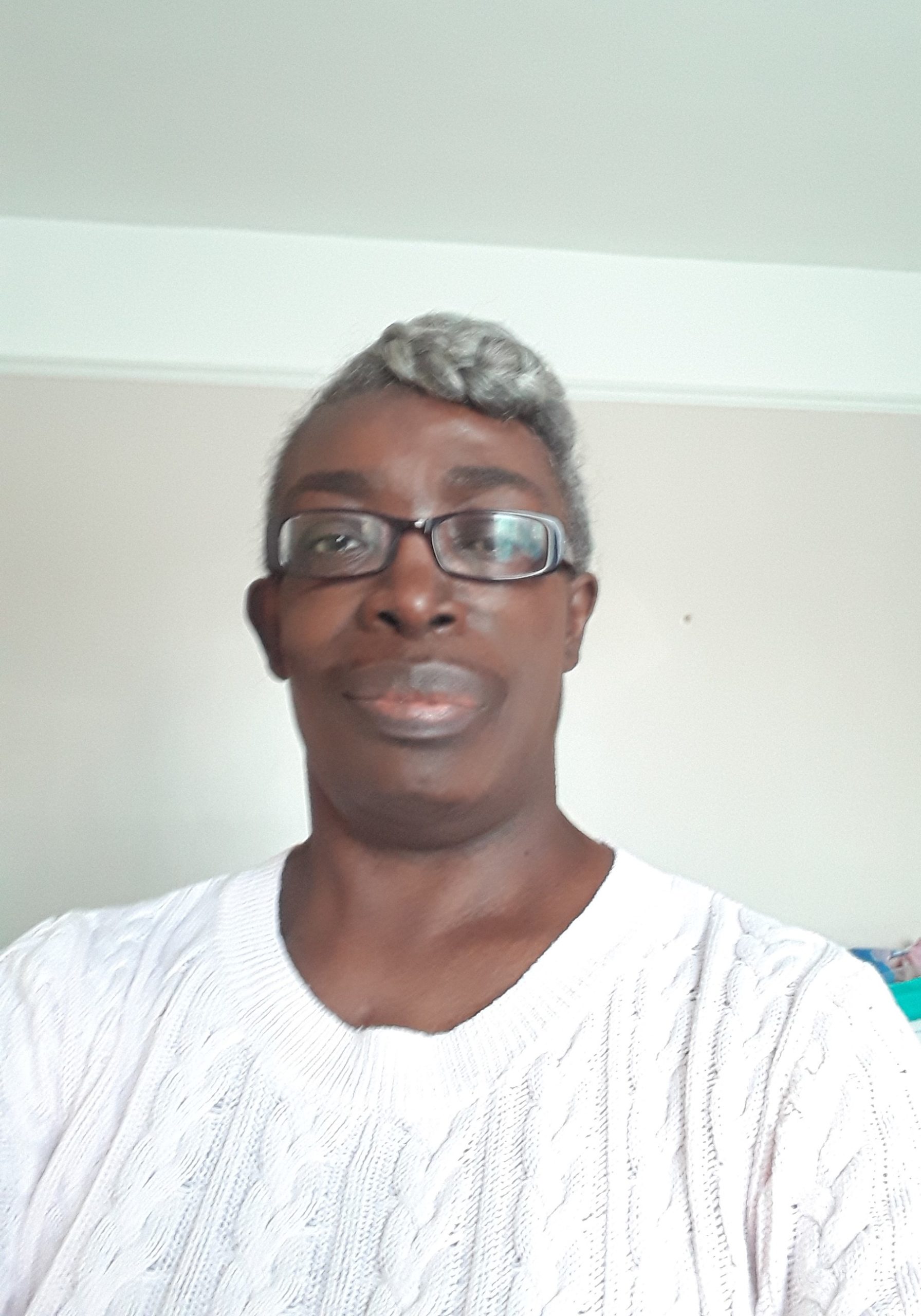