Home > Blog > The Role of Profit in Children’s Social Care

The Role of Profit in Children’s Social Care

In a Community Care article, President David Hill said “We think it is very sharp practice because we’re recruiting, training, assessing and approving those foster carers. We just think that is morally absolutely wrong. That isn’t to say we don’t think there is a role for the independent fostering sector – there absolutely is – but there are some practices that really alarm us. It just seems to us that this idea of a golden hello of £3,000 then charging higher rates back to us in a very short space of time is just immoral”

He went on to encourage ministers to consider lessons from Scotland, where laws state fostering agencies which are profit making cannot approve, review or terminate the approval of foster carers.

Well three cheers to Dave Hill from all of us at TACT and I expect from all not for profit foster agencies and local authority fostering teams everywhere.

Ed Timpson said recently in the midst of the somewhat hysterical response to the proposed clause: “The Government will not privatise Child Protection”

And indeed they won’t as the private sector want no part of a service where they operate to a fixed cost but can’t control how much demand will be placed on that service.

However the care system was part privatised some years ago, as the Sunday Times reported last weekend: “Two of Britain’s biggest foster care companies, Acorn and the National Fostering Agency (NFA), are to merge in an ambitious £400m plan. Acorn Care and Education, owned by the Canadian pension fund Ontario Teachers, is in talks with the NFA’s owner, private equity firm Stirling Square Capital Partners, City sources said.”

So you can foster for your local council, a charity or Stirling Square Capital Partners (or August Equity or Graphite Capital)

You may have seen this research from Corporate Watch which came out over Christmas 2015. In 2014/15 Corporate Watch claim that 8 commercial fostering agencies made £41 million in profit between them from providing foster placements to local authorities.

This is all legal and above board and, as the proposed merger shows, it is big, big business.

So what if children get good foster placements and achieve good outcomes say the commercial agencies? Good point, well made surely outcomes are all and process and structure are secondary.

This is fine to a point but profits are excessive and this is money coming directly from cash strapped local authority children’s budgets that could be spent on looked after children. Also local authorities, charities and not for profit fostering agencies are also achieving great outcomes for children without taking out profit.

I have every sympathy with Dave Hill and would urge the English Government to look at copying the Scottish legislation and have urged DFE to do just this. Incidentally all is not perfect in Scotland and commercial agencies will persist; using creative accountancy to appear not for profit North of the Border.

The practice of using bribes (best call them what they are, they are not golden hellos) to get foster carers to switch agencies is also potentially harmful to children in foster care. Our experience is that moving agencies can be disruptive to carers when the new agency does not turn out to be all it was cracked up to be. It would be interesting to track carers who switch in such circumstances, how many are still carers for their new agency 18 months later?

However local authorities who pressure carers to come “in-house” and work for the LA or they will move the children in placement also need to desist, again this destabilises good placements for children.

We need to decide if we, as a sector and a society, are content to allow venture capital to profit from the care of vulnerable children? The Government are happy to exclude the private sector from the child protection system so why not the care system? There seems no logic to this demarcation.

Surely the profit that venture and private capital takes can be better spent on children in care? Especially as further spending cuts are coming down the line.

The DFE “stocktake” of foster care seems like a great opportunity to do this.  It may be that local authorities and charities have something to learn from the private sector about providing efficient foster care services but I see no reason to allow the continued presence of venture capital and overseas pension funds in this sector.

Perhaps Clause 15 could be used to allow a region of local authorities to opt out of allowing commercial IFA’s to provide foster care for them, we could then see if there was any negative impact on outcomes or if foster carers working for LA’s and charities can provide the service without the profit.

Clause 15 to lessen the role of the private sector in public services, now there’s an innovation. 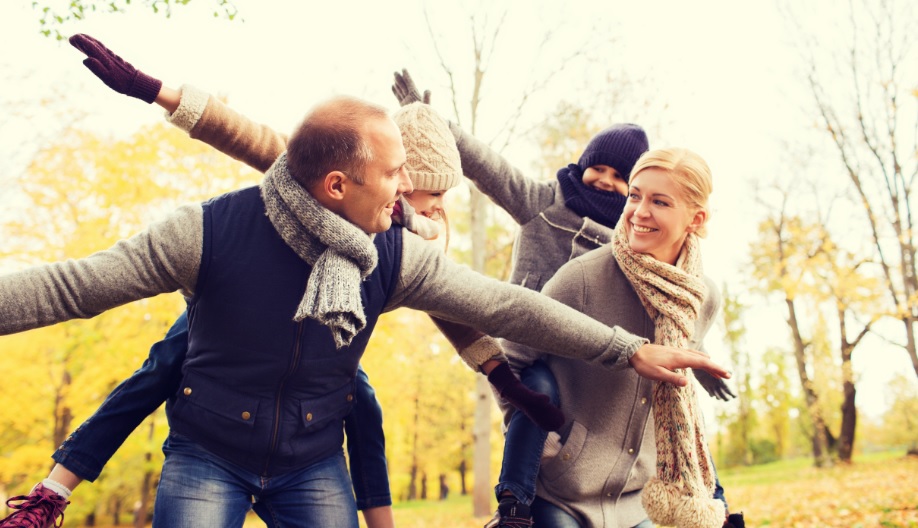