I was 14 when I arrived in England. The journey took nearly a year to get here from Afghanistan. I had to spend a few months in Greece, a few months in Turkey and eventually was brought over from France in a lorry.

I was dropped off at a petrol station and was told to walk into town. It was terrifying but also amazing to step into a such a completely different world on the other side of the planet.

I couldn’t speak any English, I was very hungry and thirsty, and I had no idea what to do. In town I found a group of boys who I recognised to be Afghans and was able to speak with them. Those Afghan boys are still some of my closest friends today. They brought me to their social worker who was able to help me.

This is how I ended up with Val. It was really scary when I arrived at Val’s because I had no idea what was going to happen to me. Luckily, she was already caring for another boy from Afghanistan who I was able to speak with and he reassured me and told me that I was safe here.

I had a lot of nightmares when I first arrived, and Val would stay up with me at night, speaking with me and comforting me. Val looked after me exactly like her own child and I still call her my mum today. In the 6 years that I lived with her, she helped me to make sense of this new world I was in. She taught me English and how to talk with people.

Val has recently retired but she continued to take in unaccompanied asylum-seeking children up until this year, many of them were Afghans like me. When Val couldn’t communicate with them because of the language barrier she would get me to speak with them.

I would tell them that I understand what they are going through, being separated from their family and in a strange new place, but that they should be thankful to God as they are safe, they will be cared for and loved, and they can have a lifestyle that would be impossible in Afghanistan.

I considered myself so lucky to have someone in my life who could help me through all of my problems. Nowadays, I am married and have a 5 year od daughter and a 3 year old son. We still live round the corner from mum. We see each other all the time and my children call Val “nanny”. 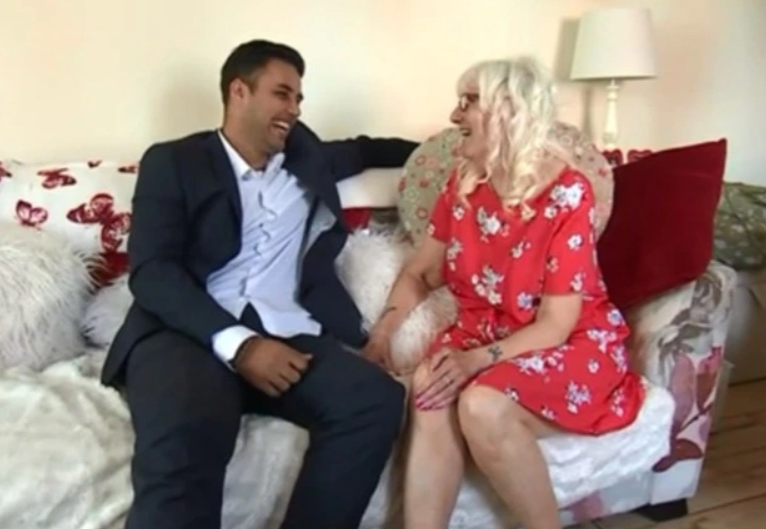