Watch a short film created by TACT care experienced young people from Wales who wanted to give back something to young people who found themselves in similar positions to themselves when they were younger. In film, they also “talk to their younger selves” giving advice which they feel they can now give having learned so much from their experiences.

The film is a positive endorsement not just of the young people’s wonderful qualities and personalities but of their experiences living with fabulous foster carers who have clearly meant so much to them in their lives. 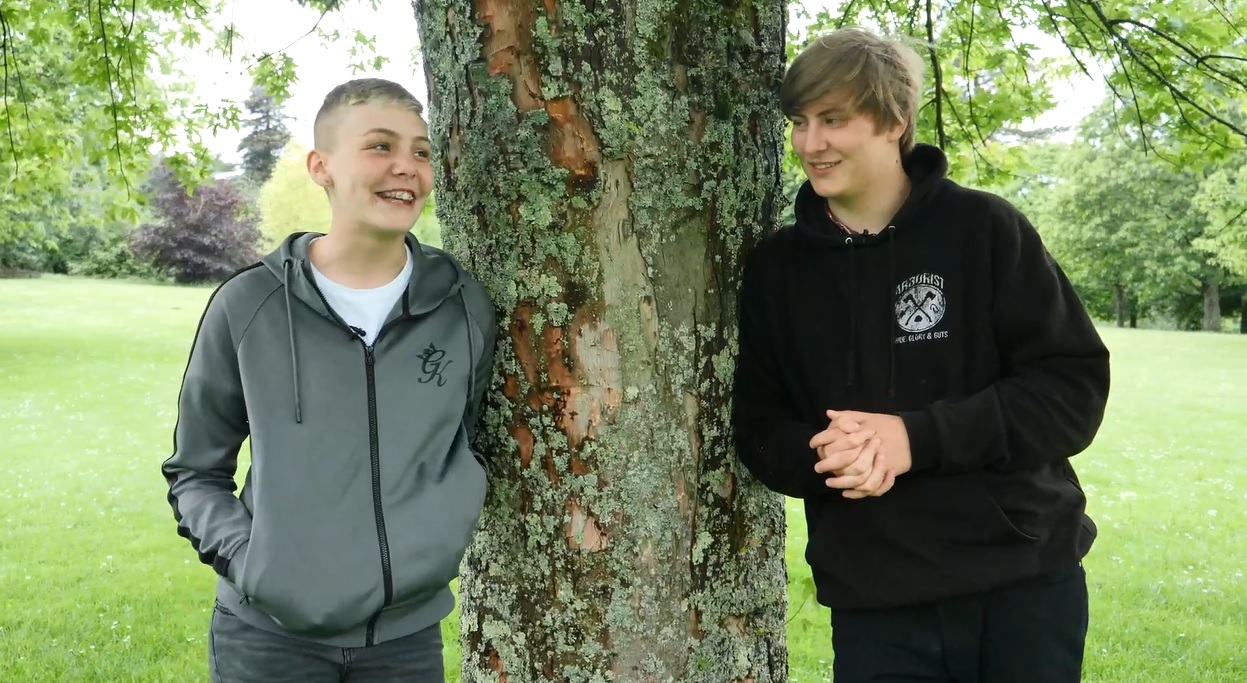