TACT will join leading football clubs, players and sporting bodies in a four-day boycott of Twitter, in a campaign to tackle online abuse and discrimination.

The boycott will start at 15:00 BST on Friday, and end at 23:59 BST on Monday. TACT encourages all of its followers and supporters to do the same.

TACT CEO Andy Elvin said “The racism & misogyny that Twitter allow to be posted unchecked must stop. Twitter is a multi-billion pound business. It is time they devoted resources to addressing the racism & sexism that pollutes the platform”.

The “show of solidarity against online abuse” hopes to encourage companies to take a stronger stance against racist and sexist abuse on their platforms. Rugby union, cricket and rugby league will join football in the boycott.

Sanjay Bhandari, the chairman of anti-discrimination charity Kick it Out said “This boycott signifies our collective anger. By removing ourselves from the platforms, we are making a symbolic gesture to those with power. We need you to act. We need you to create change.” 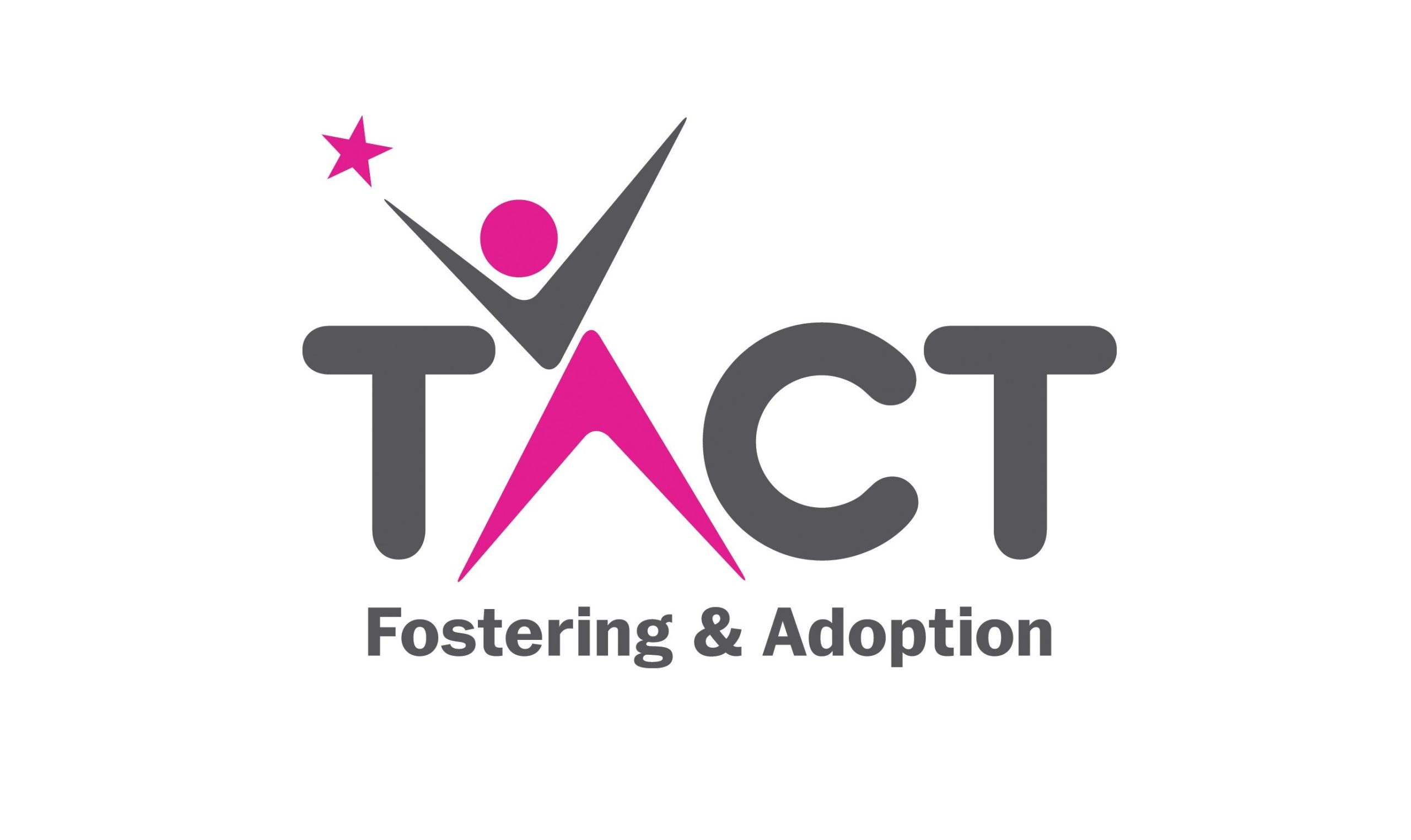