TACT Delighted To Be Associated With ‘The Arrival’

TACT is delighted to be associated with ‘The Arrival’, the story of two siblings separated by adoption by Olivier Award-winning theatre director Bijan Sheibani. The Arrival is currently running at the Bush Theatre until January 18th.

The play explores the real need to keep siblings together when fostering or adoption is taking place, and the life-long detrimental effects that can happen when siblings are kept apart.

The play has received very positive reviews, including from TACT members of staff and young people. A TACT social worker described it as “beautiful and incredibly moving” while a TACT care-experienced person said “it does a fantastic job capturing the difficult emotions experienced by many in the care system”.

TACT is fully aware of the damage that can be caused when siblings are separated.

TACT CEO, Andy Elvin said: ‘TACT knows the importance of siblings remaining together when they go into care, because that is what they tell us they want. However, there may be occasions when siblings cannot be all placed together due to concerns of behaviour or risk, or simply because of the lack of available foster families. Fostering sibling groups can sometimes be challenging and demanding, but it is also extremely rewarding. TACT is constantly looking for more foster carers who want to give brothers and sisters a stable family home, particularly those who can care for the larger sibling groups.’

Research shows that maintaining sibling relationships for those in care is associated with more stable placements, stronger developmental outcomes and better mental health and wellbeing. Conversely, separation often results in life-long issues around identity and attachment.

Despite this, sibling separation remains the norm. In 2009, 81% of children in care were separated from their siblings, 73% were separated in 2011 and 71% in 2014. The Victoria Derbyshire Show reported in 2018 that more than half of siblings were separated in 30 out of 50 councils. There are no official government figures about the number of separated siblings in the care system. This lack of recorded figures on the matter illustrates how this is an under-explored issue that needs more attention.

The primary problem is that there simply are not enough foster carers and adopters for sibling groups. The need for children to be placed in a foster family is often urgent, and there are limited number of homes with the available space to accommodate siblings.

The Arrival explores these long-term issues, starting with the joyful reunion between biological brothers Tom (Scott Karim) and Samad (Irfan Shamji).  Despite Tom’s adoption and all the years spent apart, the two brothers are joined by an undeniable biological bond. But as they become closer and their lives entangle, the psychological effects of being separated begin to cast a dark shadow over their new-found bond.

A taut family drama about obsession, betrayal and the human need to belong, The Arrival is a world premiere written and directed by Olivier Award-winning theatre director Bijan Sheibani (Barber Shop Chronicles, The Brothers Size).

Written and Directed by Bijan Sheibani 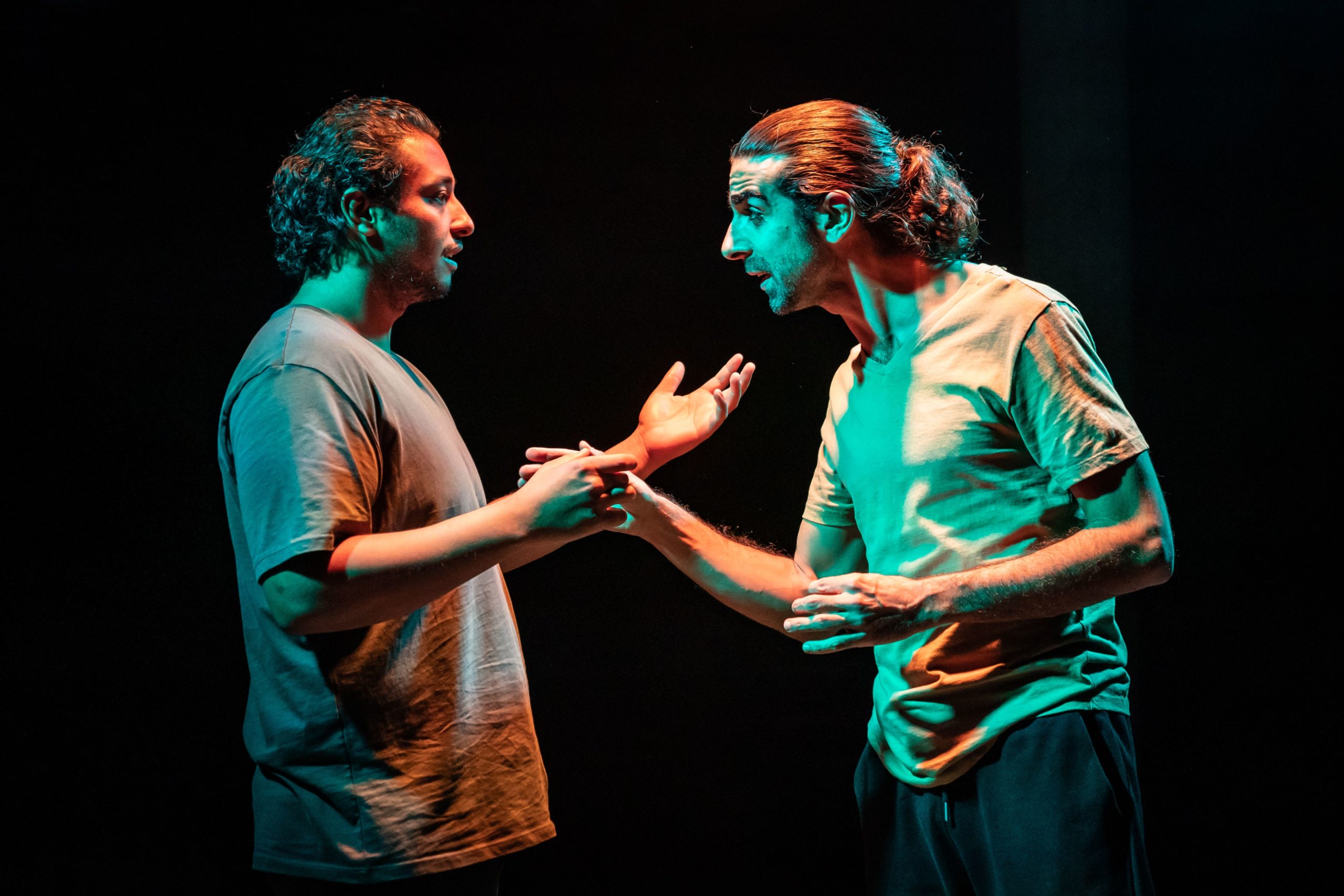