TACT CEO, Andy Elvin, spoke to i News about the government’s proposed changes to asylum rules, urging compassions and emphasising that young refugees are an asset to the UK.

The proposals, set out last Wednesday, will make it harder for refugees travelling through “safe countries” to be granted asylum in the UK, as well as making deportations easier.

“The Home Office has, for years, wilfully misunderstood why people leave their home countries and come to the UK. It’s not because of this benefit or that benefit, it’s if they stay where they are, they might be ruthlessly, criminally exploited or killed. That’s why people move. They don’t up and leave their countries on a whim.”

“They’re highly motivated, they’re also extremely vulnerable. They’re sometimes seen as being resilient because they’ve got here but it’s generally just a hard shell, there’s nothing behind it.

“They need care, love and attention as many vulnerable children do and they need the opportunity to make the best of themselves and given that opportunity, they thrive.”

You can read the full article here. 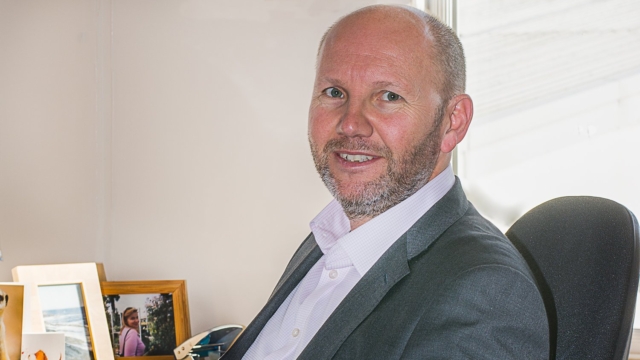