TACT is part of a coalition of 12 children’s charities that have sent a letter to Secretary of State for Education, Nadhim Zahawi calling for the Statutory Guidance on Exclusions and Guidance on Behaviour to better protect vulnerable children facing school exclusion from child criminal exploitation (CCE).

It is widely understood that excluding children from school can often make them more vulnerable to CCE and statistics show a clear connection between exclusion from school and entry into the youth justice system – more than 8 out of 10 children in custody have been excluded. Yet the current draft guidance for schools fails to include sufficient safeguards to protect these vulnerable children.

“Excluding children in care or on the edge of care from school is never okay. These children are all of our children.   Schools, police, and social workers fail in their responsibility to protect children when we exclude them. When you add in the catastrophic effects exclusion can have, it is beholden on us all to stop excluding vulnerable children from school”

“When someone gets kicked out of school [they are] pushed right into the groomers’ hands. There’s people out there looking to make a fast buck off someone’s child. If you’re not in school, what else are you doing? You’re going to be on the street with other people…that was my situation.

“When you push a child outside of school straight away someone’s going to find him. The groomer is going to buy them new trainers and other [gifts]. But it all comes at a price. They buy you things, then you owe them.”

We are calling for two simple changes to the Statutory Exclusions Guidance and Behaviour Guidance:

Signatories to the joint letter to the Secretary of State for Education and Schools Minister: 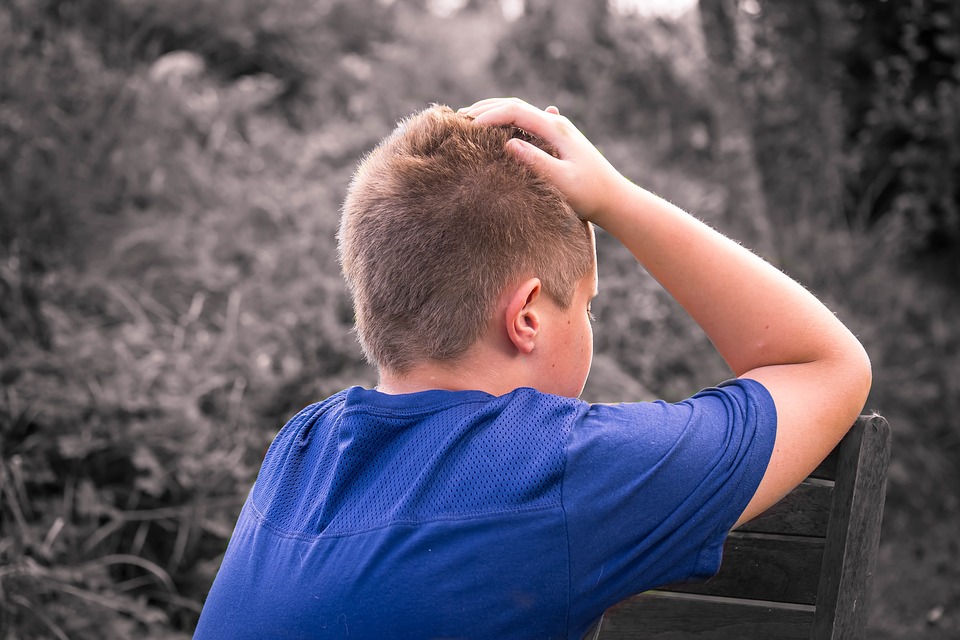