Home > Blog > My Daughter, a Refugee

My Daughter, a Refugee

I have been a foster carer with TACT (The Adolescent and Children’s Trust) for approximately eight years, and have fostered many children from different backgrounds and circumstances. Like most people I had seen the news about the plight of migrant children in Calais, so when I got a call from TACT asking me if I could give a home to a young unaccompanied asylum seeking girl, approximately 13 years old, I didn’t hesitate to say yes. However, I had no idea about the challenges and new experiences I was about to encounter fostering a young refugee.

The day she arrived at my home I opened the door to find a pretty little girl that looked very thin and scared. The social worker was holding her hand and she looked terrified. I was told that she couldn’t speak English so I was mindful of my body language and facial expressions. I knew I wanted to provide her with some stability and love, even if she couldn’t understand English, she would understand love.

After the social worker left, I showed her to her bedroom and left her to unpack and settle in. The next day I took her to the shops as the only clothes she had were the ones she stood in. I brought her everything from scratch, underwear, pj’s, a coat – everything she could possibly need. When I took her to have her feet measured to buy some shoes, she measured five and a half, but she was wearing size three trainers.

Communication was a struggle at first, as I tried to find out what she wanted to eat, she wasn’t used to Western food and could only eat certain foods on fasting days. I found myself miming all of the time, and we laughed as I tried to do impressions of a chicken to tell her what was for tea, or trying to explain she needs to get in the shower. But it wasn’t long before she started to speak a little English. She’s an exceptionally bright girl and very keen to learn.

For the first two and a half months she wasn’t able to go to school until she had an age assessment and Home Office interview. So we spent time together in the house, but it wasn’t long before she became bored and frustrated because she was so keen to go to school and to learn. The lack of stimulation gave her too much time to think about her family and the traumatic journey she had endured. She would often cry and not want to leave her room.

When the age assessment interview finally came, she had to go through the trauma of re-counting her epic experience from Eritrea, East Africa, aged 13, travelling by foot with a small group of other villagers. Through an interpreter, she explained that they walked through Ethiopia, then Sudan and through the desert, where she was captured by bandits/guerrillas who tied her up and tortured her, burnt her with a lighter and abused her. Her small group managed to escape but they were shot at whilst trying to escape the guerrillas.

Whilst translating this awful story, the interpreter openly wept.

After escaping, she managed to get on a boat with other refugees which attempted to cross the Mediterranean before the boat capsized and Italian coast guards rescued her and treated her for dehydration. After two months in Italy, she made a second attempt to cross and this time arrived in Calais where she spent three months in the camp; sleeping rough and under the constant threat of attack as a vulnerable unaccompanied child. From Calais, she managed to jump on a lorry which brought her to England where she was found in a bedsit starving and horrified.

I was so shocked to learn about the horrendous experiences she had been through to get to England, and it made me even more determined to give her loving, stable home.

She has now started an independent school that is helping her to learn English along with other unaccompanied asylum seeking children, before entering mainstream school. She is receiving the best care possible, including counselling and help from the Children and Adolescent Mental Health Service (CAMHS). She is now feeling excited about her future and making new friends. She is loved and feels loved. She laughs a lot, which is amazing considering her experiences. She calls me mummy, and I feel privileged to call her my daughter. 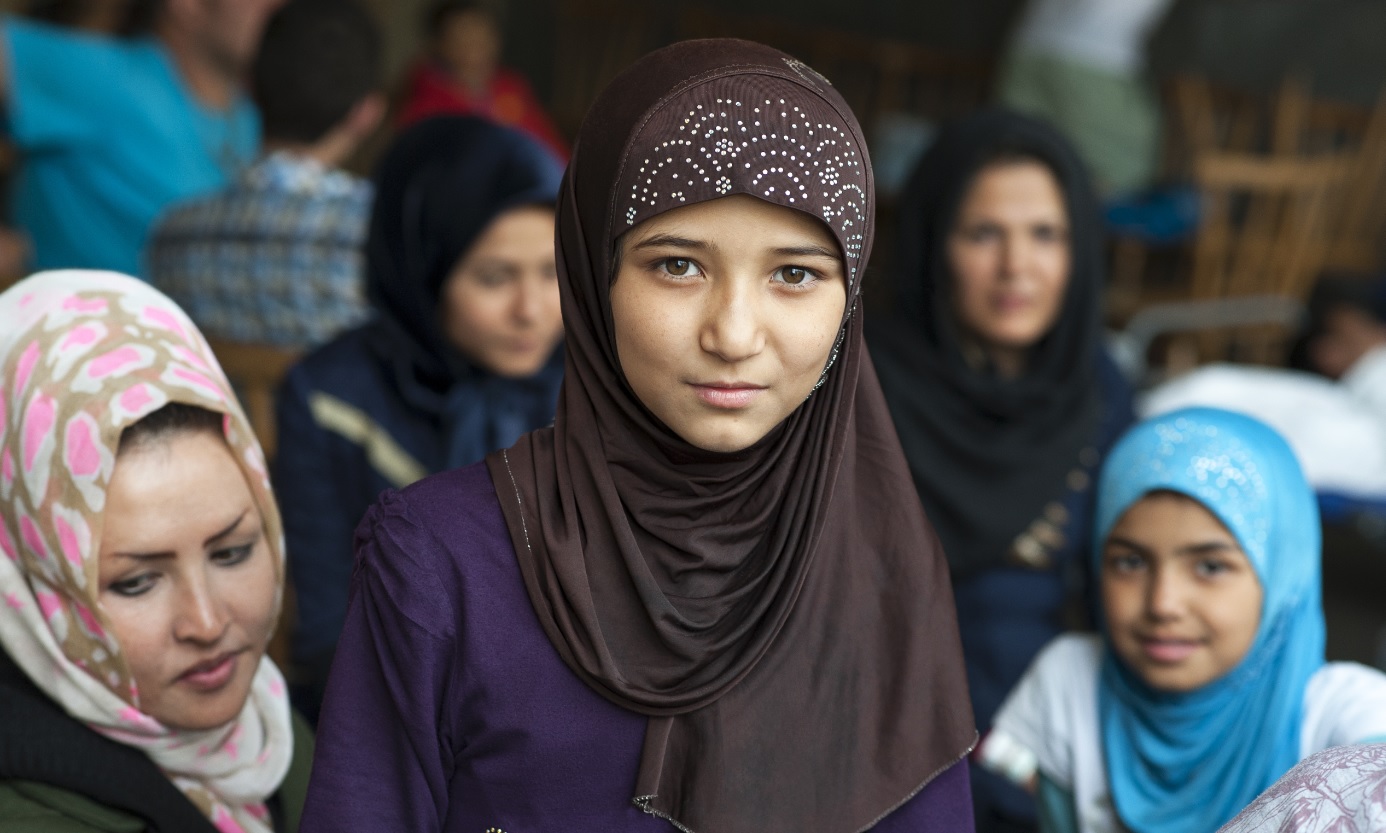