Foster Care in the Annie Reboot – important mainstream representation or an insensitive depiction?

The story of Little Orphan Annie is a famous one, and the 1982 movie adaptation of the Broadway musical became quite the classic. The slightly eccentric tale of a young orphan girl being taken in by a billionaire keen to promote his public image has appealed to the masses for decades, so much so that in 2014, Columbia Pictures signed onto a blockbuster remake of the film. It was to be a modern take on the original story, set in present day New York City in a move to keep it relatable and make it accessible to new, younger audiences.

This involved some minor re-writes of the original narrative, most notably Annie’s living situation. In the original, which was set during the Great Depression, she lives in an orphanage full of other kids. Ordered about by the alcoholic head Miss. Hannigan, they are consistently verbally abused and forced to do chores. In bringing it to the present day, 2014’s Annie lives in a foster home instead. This is certainly the reality for thousands of children and young people in the US, and an opportunity is taken here to provide some much-needed representation of a harsh truth.

This being said, assuming this is an attempt to move the story away from the outdated practices of orphanages (in the Western World), it is ironic that no effort was made to change any other elements of the original film other than substituting the title ‘orphanage’ to ‘foster home’. Miss. Hannigan is still depicted as an abusive drunk who is only a foster carer for the cheque, and all five foster girls share one small bedroom within a tiny two-bed flat. After calling the girls ‘rats’ and spraying water on them, Miss. Hannigan then presents an entirely different personality to a visiting social worker, who believes they’re in good hands.

It is clear that Annie’s first home must be awful for the rest of the film to make an emotional impact, but even if this depiction is supposed to be caricatured and a little bit ‘pantomime’, it raises questions. Should it have been portrayed under the label of ‘foster care’; an extremely delicate, very real and current issue? The “abusive foster home to dream forever home” narrative is a dangerous line to tread, and 2014’s Annie is entirely founded on it. There are already tons of misconceptions across the western world about uncaring people becoming foster carers purely for the money and continued negative representation from the media only minimizes the efforts of all the incredible foster carers who dedicate their lives to supporting vulnerable children and young people.

The depiction continues to feel uncomfortably shallow as we move into the famous song ‘It’s the Hard Knock Life’, which includes the updated lyric: “No one cares for you a bit, when you’re a foster kid!”. It shamelessly plays on the assumption that fostered young people are generally unwanted orphans who will not have a happy or stable life unless/until they are adopted. The reality is starkly different. The reason social care has shifted over the years to favour foster families over communal children’s homes is to create a secure family environment and dynamic for vulnerable children and young people, and many in foster care go on to have long-lasting connections with their previous foster families. The home in Annie (2014) may be sold as ‘foster care’, but it couldn’t be further from a family environment. Under the veil, it remains the abusive, group orphanage from the original story.

This allows the tears to fall when Annie is finally adopted by Mr. Stacks, finding her ‘forever home’ in the end after all. Whilst adoption can be a beautiful thing, to portray it as the thing that ‘saved’ her from foster care is a very risky perspective on the care and adoption system. It could be emotionally damaging to children watching who are currently placed with foster families or experiencing reunification with their birth families. That brings us to a possible conclusion; is the premise of Little Orphan Annie just too dated to be re-vamped for the modern day? Has society simply moved on too much since the original musical debuted in 1982?

Verdict: Whilst the film retains the warmth of a man coming to deeply care for a child that is not biologically his, the decision to only superficially rename the orphanage to a foster home certainly culminates in a problematic depiction of the foster care system today, rife with stereotypes. 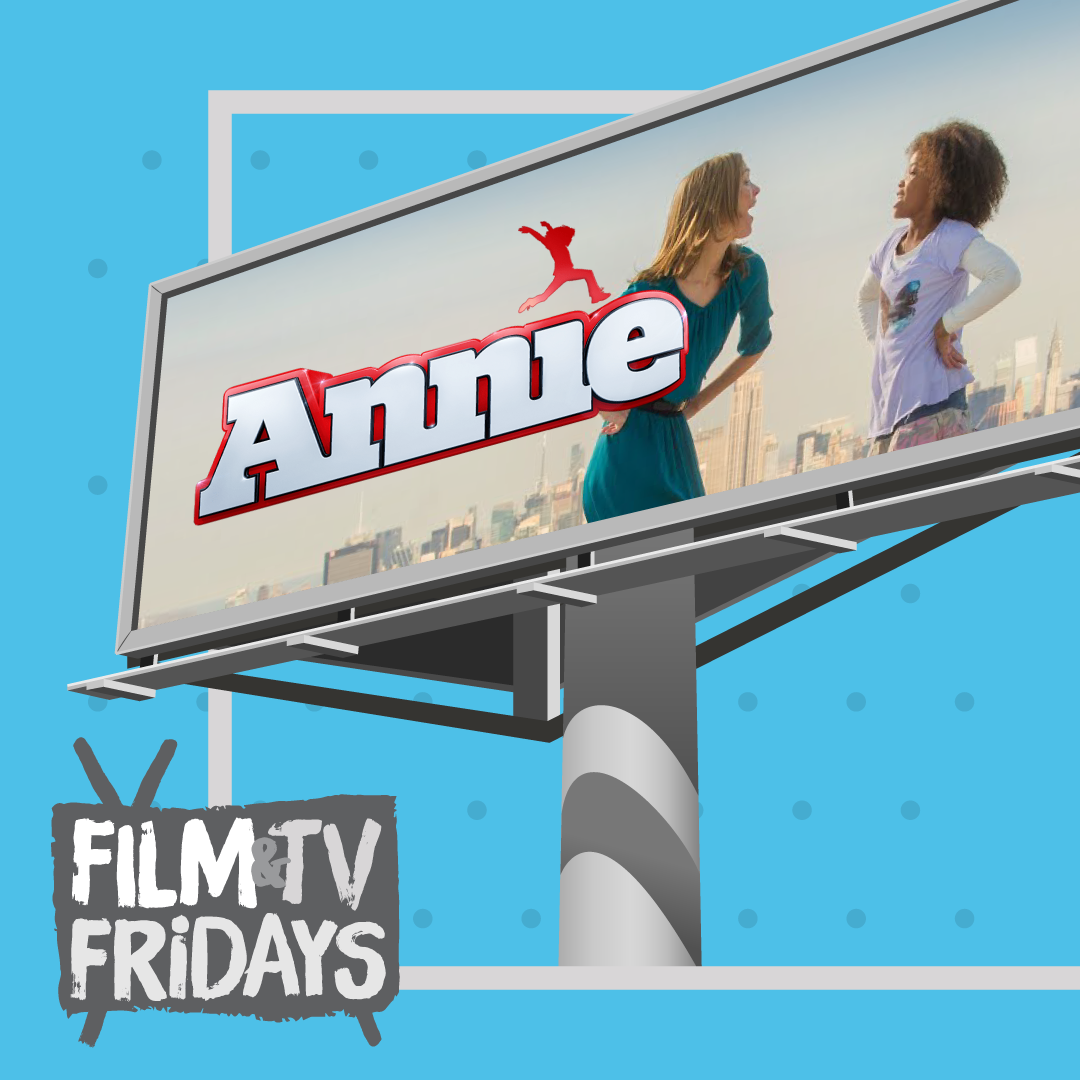