Home > Blog > Coronation Street and the importance of fostering teenagers

Coronation Street and the importance of fostering teenagers

If you’ve been watching Coronation Street recently, you’ll be familiar with characters Toyah and Imran, who have been experiencing a rollercoaster of emotions in their fostering journey.

The show certainly has a history of fostering storylines, with characters Rita Tanner and Anna and Faye Windass previously exploring similar topics. This time around, Toyah and Imran originally took in 16-year-old Kelly, before she got brutally framed for a crime she did not commit. After coming out of the Young Offenders Institute, she was placed into unregulated lodgings, where she was bullied before running away. Currently now on the streets, this is an all-too-real example of how vulnerable teenagers are treated, and how much our country needs willing foster carers to provide a loving family environment for young people in care.

Our CEO, Andy Elvin has been working alongside Corrie over the past months as a script advisor on their fostering storylines.

“It is admirable that Corrie have tried to be as accurate as possible within the bounds of things being presented for dramatic effect. Many other TV shows do not even make the effort to understand the issues faced by children in care and the reality of the child protection and care systems.”

Unfortunately, unregulated lodgings for teenagers in foster care, especially those who are unfairly deemed ‘troublemakers’, is all too common. The UK is in dire need of more foster carers willing to provide stable foster homes for teenagers specifically. A lot of people rule out this age group because there is an assumption they’ll be too difficult to handle and bring lots of problems. This is an extremely harmful and inaccurate stereotype. Teenagers are brought into the care system for the exact same reasons as young children; because of serious concerns about the ability of their guardians to properly care for them. They are just as vulnerable and in need of a stable family environment as any other age group.

“As we have seen through Kelly’s experience on the show, too many older teenagers are being forced into substandard accommodation that offers no real guidance or support and absolutely no care. We desperately need carers for these teenagers.”

The number of 10-17 year-olds coming into care in England has almost doubled in the last decade, rising by 95 percent between 2011/12 and 2019/20. The oldest children of this age bracket rose the most, with the number of 15-year-olds in the system growing by 150 per cent and 16-year-olds by 285 percent. This is due to a shift in focus in the care system from predominantly prioritising young children to now focusing on all vulnerable young people. A study from UCL and King’s College London showed that adults who lived in residential care during childhood had a 40% chance of reporting poor health 10 years later, which then rose to an 85% chance over the following two decades. It is becoming more and more widely recognised that a foster family setting with a parental figure(s) is often the most ideal environment for growth and stability. Vulnerable young people thrive on structure and routine and someone like Kelly, who is now without a proper home at just 16, is an apt example of the outcomes caused by the lack of foster carers for teenagers in the UK.

“They need foster carers who can offer them care, support and help them go on to achieve their potential. It is a tough role but one that comes with outstanding rewards as you see the teenagers confidence and self-esteem develop & grow as they move into adulthood.”

If you or anyone you know could be a great foster carer, please enquire with us today. It’s never too late to start your fostering journey. 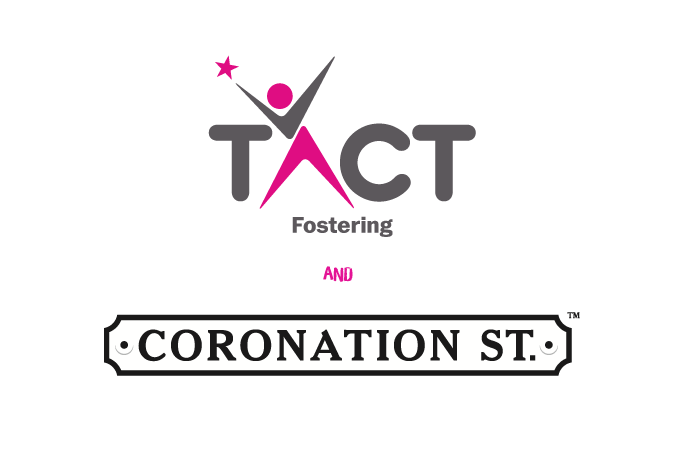