Five and a half years ago, at the age of 64, I decided to become a foster carer with TACT. After 18 years of working as a social worker for my local authority, it felt like a natural progression for me, but it was certainly very exciting for my wife Jennifer.

We decided to care for unaccompanied asylum seekers because I saw a need for foster carers who understood these young people. Our first placement was a 14 year old Asian boy for whom I used to be a social worker. At a time of my referral, he was staying with a different family, but he wasn’t happy. They were matched due to the similar background but the only thing the boy and the family had in common was their religion and that was about it. He moved in with us and stayed for five years. It was a pleasure as he was an intelligent, sociable young man who did very well at college and had friends in his own community and in the English community as well.

Our second foster son arrived only four days after the first one at the age of 13, and he is still with us to this day. However, as he is now a grown-up young man, he is planning on moving to independent living and we are helping him find a flat.

Altogether we have cared for seven unaccompanied asylum seekers and three of them are still with us. We have managed to keep in touch with all of those who moved on and we are always pleased when they come to visit. It makes us proud that they have good prospects in life, one of the boys just received a special achievement award at his college!

During the last five years we have seen some wonderful transitions – from rabbits in headlights with no English, lack of education and with significant emotional scars to confident young people with sustainable futures. All they needed was stability, acceptance and an equal chance. We treat them as equal partners as I believe that’s how all young people in care should be treated by their foster carers. Don’t think you are in charge, because you aren’t!

On the other hand, we also have experience with low points of caring for asylum seeking minors, as a couple of our boys have been refused asylum which was very disappointing. However, in times like these, they need foster carers who do not give up at the first hurdle and continue supporting them as much as they can. Otherwise, their chance is gone.

I would advise anyone who is considering becoming a foster carer to examine whether they see fostering as a job or as a calling. If you are looking for a job, it may not be right for you. But if it’s a calling, something you simply have to do, then go for it. 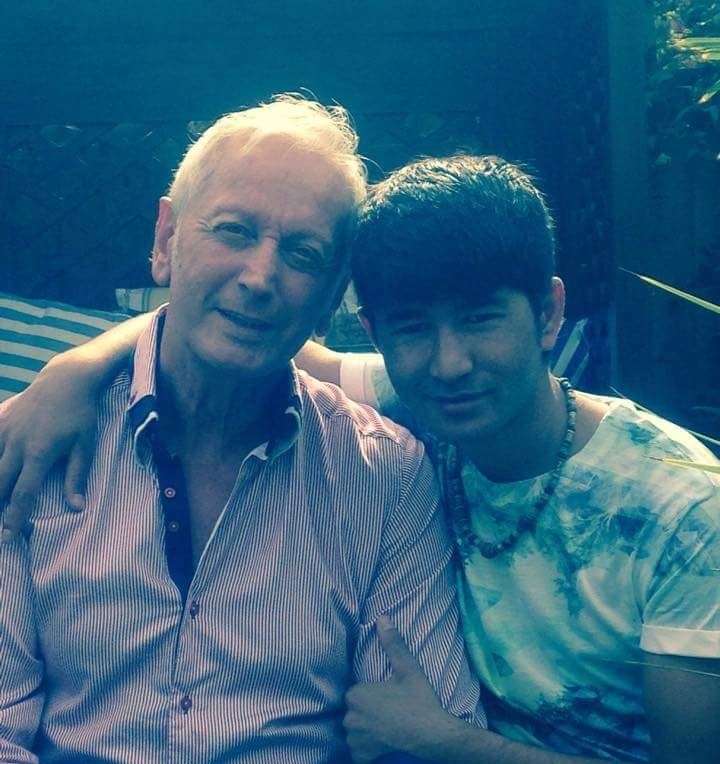