Home > Fostering with us > Foster Carer Stories > “We’re so proud to think we helped them achieve their goals.”

“We’re so proud to think we helped them achieve their goals.”

My partner Bill and I started fostering with TACT 12 years ago. However, we started thinking about fostering much earlier, probably ten years before that, but we decided to wait for our daughter to grow up a bit. We finally became foster carers when she was 13 and was old enough to understand what her parents are doing and why. Also, at that time, we both felt like we needed a change in life.

So far, we have cared for nine children and young people, from little babies to teenagers. The youngest child we have cared for was a four-day old baby who was very sick because he was born addicted to heroin, as his mother was using it during pregnancy. Luckily, he managed to get through, and he was later adopted by a nice family. He is now a lovely 10-year-old boy and we still see him regularly.

For the past seven years, we have been sharing our home with a large sibling group of four aged from 11 to 16! Watching these children grow has been the most enjoyable thing about fostering. When they first came to us, they weren’t used to any boundaries whatsoever, so it was difficult for them to adjust to certain rules and to having a daily schedule. However, they quickly realised that rules are actually good as they make them feel safe and settled. Now we consider them to be a part of our family, they are our children.

They have all evolved so much when it comes to their views, ambitions, self-care skills, social skills and achievements in education. The oldest one just passed his GCSEs and came out with As, Bs one C. He has done so well, especially considering the fact that he didn’t really go to school until he was nine years old! It makes us so proud to think that we helped him achieve this. After college he plans to go to university to study creative media. The fact that he knows that even after officially leaving care, he will have our home to come back to whenever he wants, certainly makes it easier for him.

When we first started fostering, our birth daughter sometimes found it difficult to share her parents, even though she really liked having small children around the house. She is now a 25-year-old mother of two and a student nurse. Despite her busy schedule, she is very supportive and looks after our foster children whenever we need her to.

During those twelve years, we have experienced some low points of fostering – dealing with unhappy birth families and too much bureaucracy. Funnily enough, we never had any difficulties with children, only with the adults around them. Luckily, we have had great support from TACT and we know that whenever we pick up a phone, there will be someone who can help us. 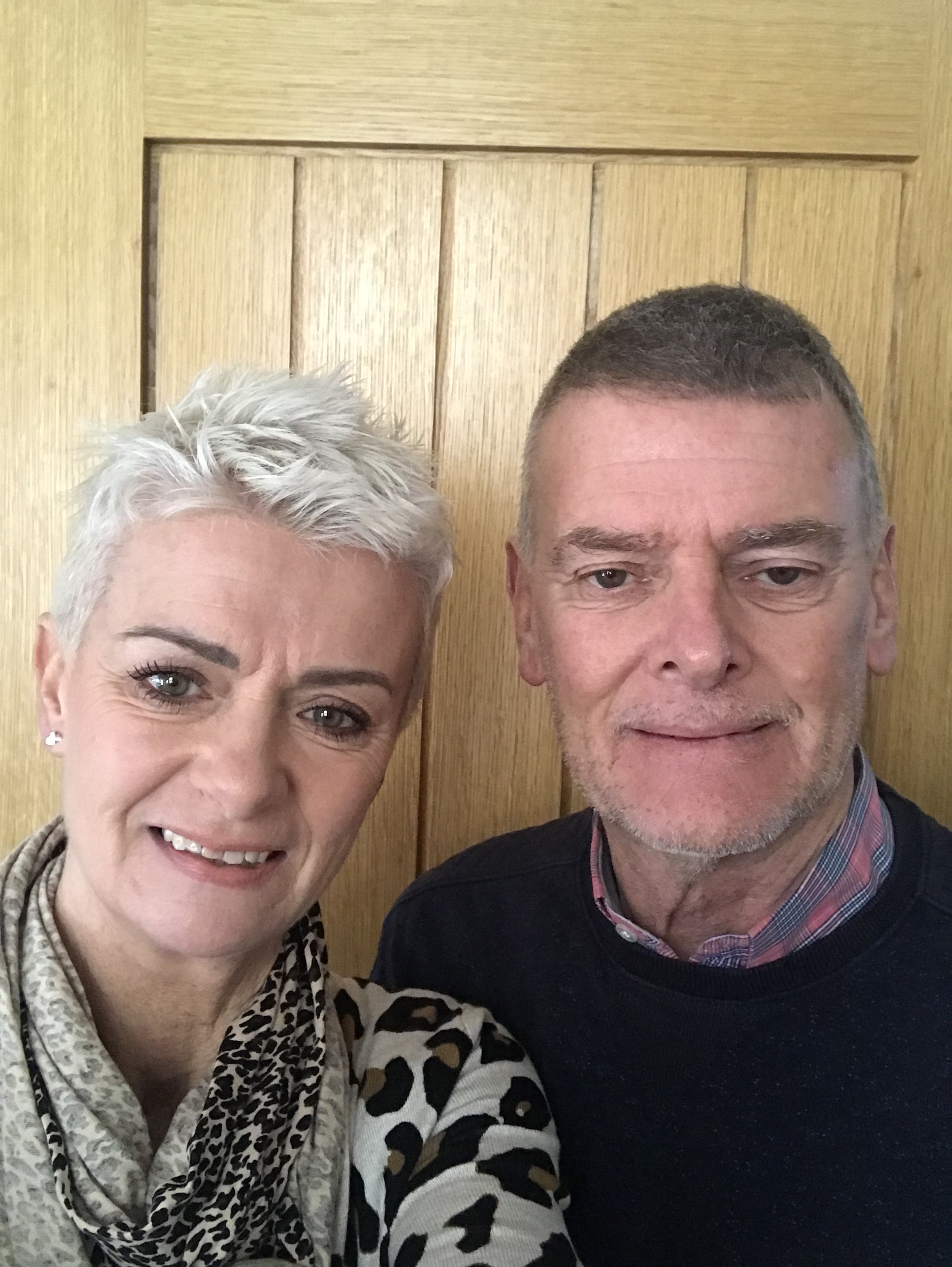