Bill and I started fostering 30 years ago simply because we wanted to make a difference to the lives of children in need. In the early days of fostering we were with an agency run by a gentleman called Jim Armstrong who went on to establish TACT. So we were really part of the birth of TACT and we are very proud to be the charity’s longest serving foster carers. It is important to us that TACT is a charity as we believe that looking after vulnerable children and young people should not be profit making.

When we started fostering, our two birth children – Kerry, 41 and Louis, 35, were of school age and it was definitely an eye opener for them. They saw a different side to life and realised that there were children less fortunate than them. Sometimes they would get upset when the children had to move on.  One little boy stayed with us for four years and Kerry and Louis really wanted him to stay with us forever, it took a couple of weeks for them to settle down after he had left.

In addition to Kerry and Louis we have an adopted son Jamie who is now 23.  We all live reasonably nearby to each other and regularly meet up.  Kerry and Louis now have children of their own.

All three had difficult childhoods before we took them on.  Our eldest came to us when he was four and it was clear that he had been through a very difficult time before going into care. With patience and support from us, his school and TACT, he is now at sixth form college. He wants to be a motor mechanic, and we are working with the college to help him reach his goal of getting an apprenticeship.

The two younger ones originally came to us from birth, then returned to their mother as toddlers, and then went back into care and placed with us a few years later. They had clearly gone through a pretty awful time and it has taken a lot of love, patience and intensive work with the two of them to get them to the point that they are now happy, settled and doing well in school.  They have made so much progress over the years and we are so proud of them.

To know that we have made so much of a positive difference to all three’s lives sums up the reason why we foster and find fostering so rewarding.

My advice to new foster carers is to use all the local services available to you – GP, health services, school and social services for example.  It is important to get all the support you can.  Also, take all the training that TACT offers, it is excellent, and so are the staff. 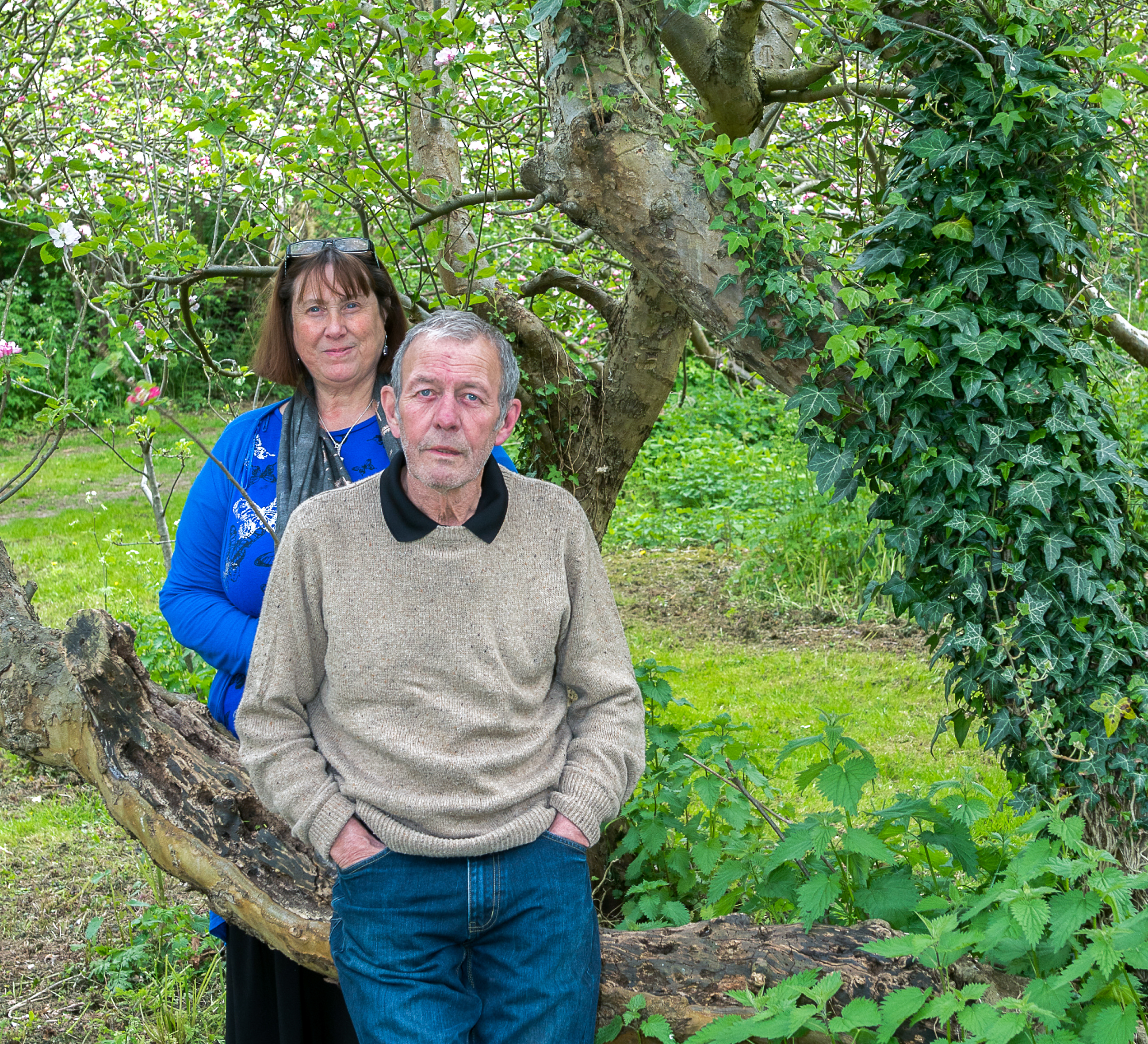