Home > Fostering with us > Carer Stories > “There is no better feeling than seeing them blossom.”

“There is no better feeling than seeing them blossom.”

Dan and I both come from very loving families, and right from the start of our relationship we were both very clear that we wanted a family of our own so that we could pass on the love we received as children. We looked into a few different options, but we ultimately felt that fostering was right for us. There are too many children needing a good home and we welcomed the level of support you receive with fostering.

We started the application process with TACT in August 2013. It was a really interesting experience, making us think about things we hadn’t considered before, such as our individual strengths and weaknesses, how previous relationships had affected us, and who our positive role models were in the past. At no point were we made to feel that our sexuality was an obstacle. The process ultimately reinforced our belief that we were capable of fostering and led us to decide it would be best if Dan continued to work and I would become a full-time stay at home foster parent.

It took less than a year for Dan and me to be approved to foster, and we found out in August 2014 that we would care for our first child, a 10-year-old boy. Our very first night was scary and we were full of apprehension. We had a 10-year-old boy in the room next door, and I don’t think either of us slept. We were so worried that he would need us in the night or become upset, confused or scared that we spent most of the night listening out for the slightest noise. He did much better than us and slept well all night.

Once he had moved in with us, we were initially apprehensive and doubted our own abilities but pretty quickly all the training we had received, and our natural instincts kicked in. In addition, we felt very supported by our social worker at TACT and our families, all of whom were on hand to give advice as well as reassure us whenever we needed it.

In 2016 we moved to a larger house with an extra bedroom and almost immediately we decided to foster a second child. We were soon placed with a 6-year-old boy. Both boys settled with us fairly quickly and although it hasn’t always been easy, we are committed to them and they are committed to us. We have never forced any kind of relationship on either boy and we have just let it happen gradually and when each boy was ready.

It did take slightly longer with our youngest but after a few months he came to us and said that he was ready for us to hug him now. This was an amazing breakthrough for him as when he was first placed with us, he was very withdrawn, upset and unhappy. We have always included our boys in everything that we do including holidays and family occasions such as weddings and this has helped us to build a strong bond with both of them.

Six years on, our eldest foster son is now 16 and we have been matched as his long-term foster carers, which means he will be staying with us until he moves on to independence, and our youngest is now 9. We are incredibly proud of both of them. Our eldest boy has recently been offered a college place which is amazing and really well deserved. One of our proudest moments is how the youngest has developed over time from a scared, angry child into a child full of happiness, confidence and love.

It has been a full-on experience for all of us, but we have all developed and grown as a family. We have taken part in loads of training, raised two wonderful boys and went on our first cruise, which was also the first time Dan and our eldest had been outside of the UK. We have also learnt one of the most important things in fostering, which is to make time for yourselves and for each other.

To anyone from the LGBT community who is considering fostering: go for it! We have never regretted our decision, never felt ‘different’, always felt supported and it’s the best decision we have ever made.

For us, fostering has not always been easy, but it has been incredibly rewarding. There is no better feeling than seeing the behaviours and personality of vulnerable children change, develop and blossom. Seeing their progress has been our greatest reward and encourages us to continue through the harder times. We want to continue fostering for many years to come, hopefully helping many more young people in need of care. 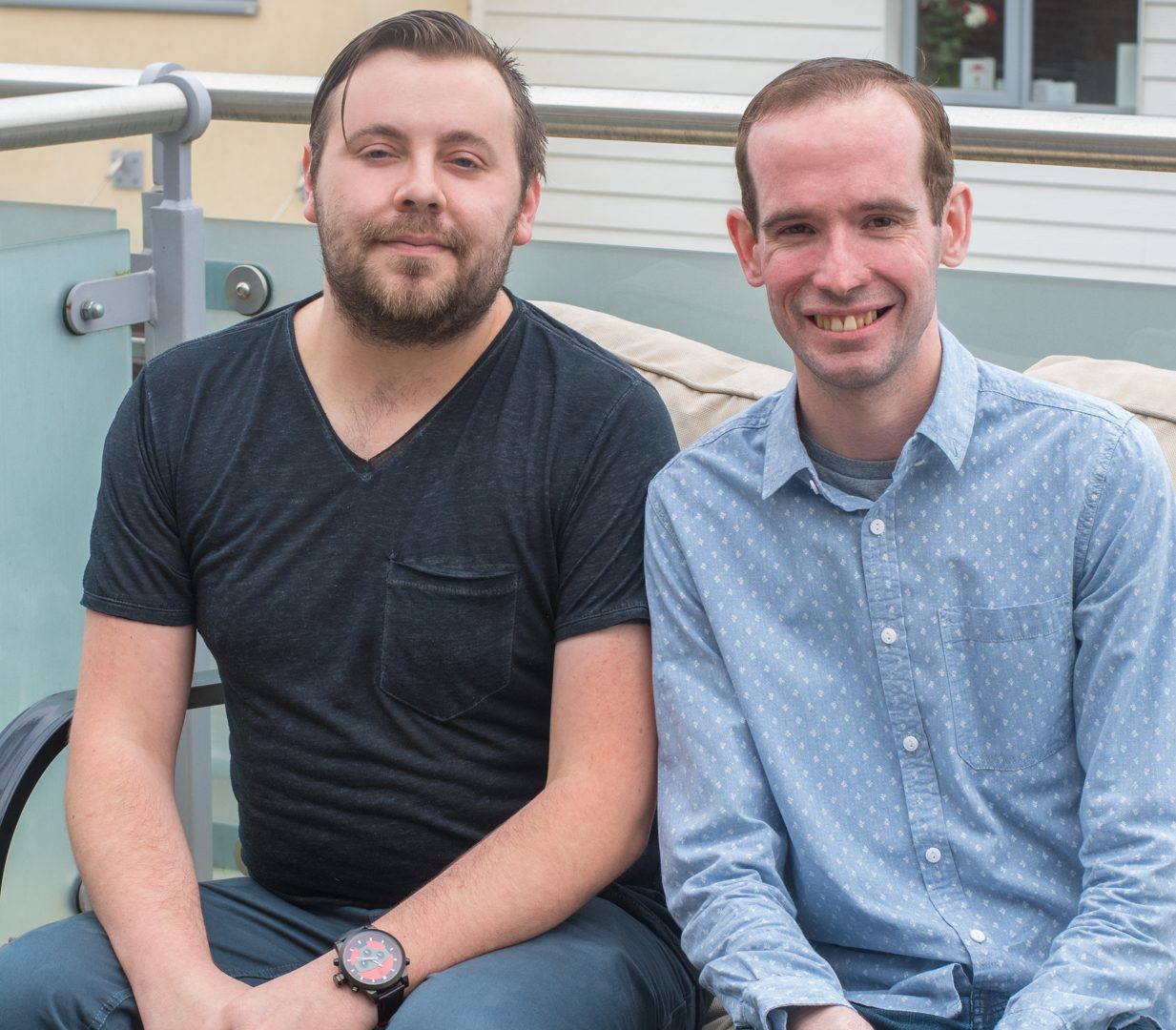