Home > Fostering with us > Carer stories > “Brothers and sisters are a part of each other’s identities and they need each other.”

“Brothers and sisters are a part of each other’s identities and they need each other.”

Fostering is something we had always wanted to do. We had the space, the time, the energy and a motivation. Some of these wee kids just exist, we wanted to give them more – a chance for a happy fulfilling life. Also, my husband has always jokingly said that one of the reasons why we decided to foster is a little selfish – Steven always intended to include any kids we might care for in family holidays and having a young child with us meant we wouldn’t feel so silly enjoying Disney World and its attractions.

We initially started the application process with a different agency. However, when the agency came to our house for an initial visit, they completely traumatised us by telling us horror stories about the terrible things these kids can do. Now we understand that even though bad things can happen, they are very rare. At the end of the day, children in care are just normal children and majority of things they do are not unexpected of any children. It is quite sad because by portraying children in care in a negative way, the agency was labelling them, and they scared us off.

Luckily, maybe a year or so later, I saw a TACT advert and we decided to revisit the idea, which was still at the back of our mind. We called TACT and started the application process which was so much more positive. Our daughter Lois who was 17 at the time and living at home went through the whole process with us and she was the youngest person TACT had on the Skills to Foster course. She has always supported us and she still does even though she now lives independently.

Since being approved as TACT foster carers in 2012, we have cared for 12 children of various ages and from various backgrounds, ranging from teenagers to pre-schoolers, sibling groups, children with special needs and others.

Five years ago, we gave a permanent home to a brother and sister. When they came to us, they were six and seven-years-old. At the beginning they used to demand our attention all the time, they were always clinging on to us. However, when the permanence order came through and they were certain that they have found their stable forever home, they relaxed and settled in with us very well.

As they don’t like any reference to their past, they really wanted to change their surnames to ours. When the documents with their new names arrived, the little girl just said ‘finally’. We lead a normal family life, they call us mum and dad and our 26-year-old daughter, who often has them over for tea, is their big sister. The boy also developed a special bond with my father who sadly passed away in November. This was very upsetting, but I’m glad he could have experienced what a grandparent should be like.

Like all siblings, they have their moments, but at the end of the day we are glad we were able to give a home to both of them. They are brother and sister, they are a part of each other’s identity and they need each other. It wouldn’t be fair to separate them as they do not deserve that.

The most enjoyable thing about fostering is knowing that you are making a difference to these children. Sometimes, you may not even notice it, but it is happening all the time. The most significant change we have ever witnessed was when we cared for two lovely wee brothers. The older brother was 11-year-old and the younger one nine, but due to their horrendous background and serious neglect the younger boy’s development was delayed and he had a learning age of three. They were supposed to be with us for two weeks, but they stayed for six months before they were moved to England where they were brought up. During their time with us, the little boy made major progress and after only a few months in our care he talked and acted like a five-year old. We were sad to see them go but we keep in touch with them.

I admit fostering isn’t easy, which is why it is important to have a good support network around you. We have a great social worker who is always there for us and she is one of the reasons why we’re glad to foster with TACT. Apart from her, my husband and my own family, one of my greatest assets are the friends whom I met through TACT – TACT foster carers. We meet regularly for coffee and chat, we share our experiences and we support each other. I would recommend anyone who is thinking about fostering to talk to at least a few foster carers and listen to their experiences. I believe you will hear more of happy memories then horror stories. 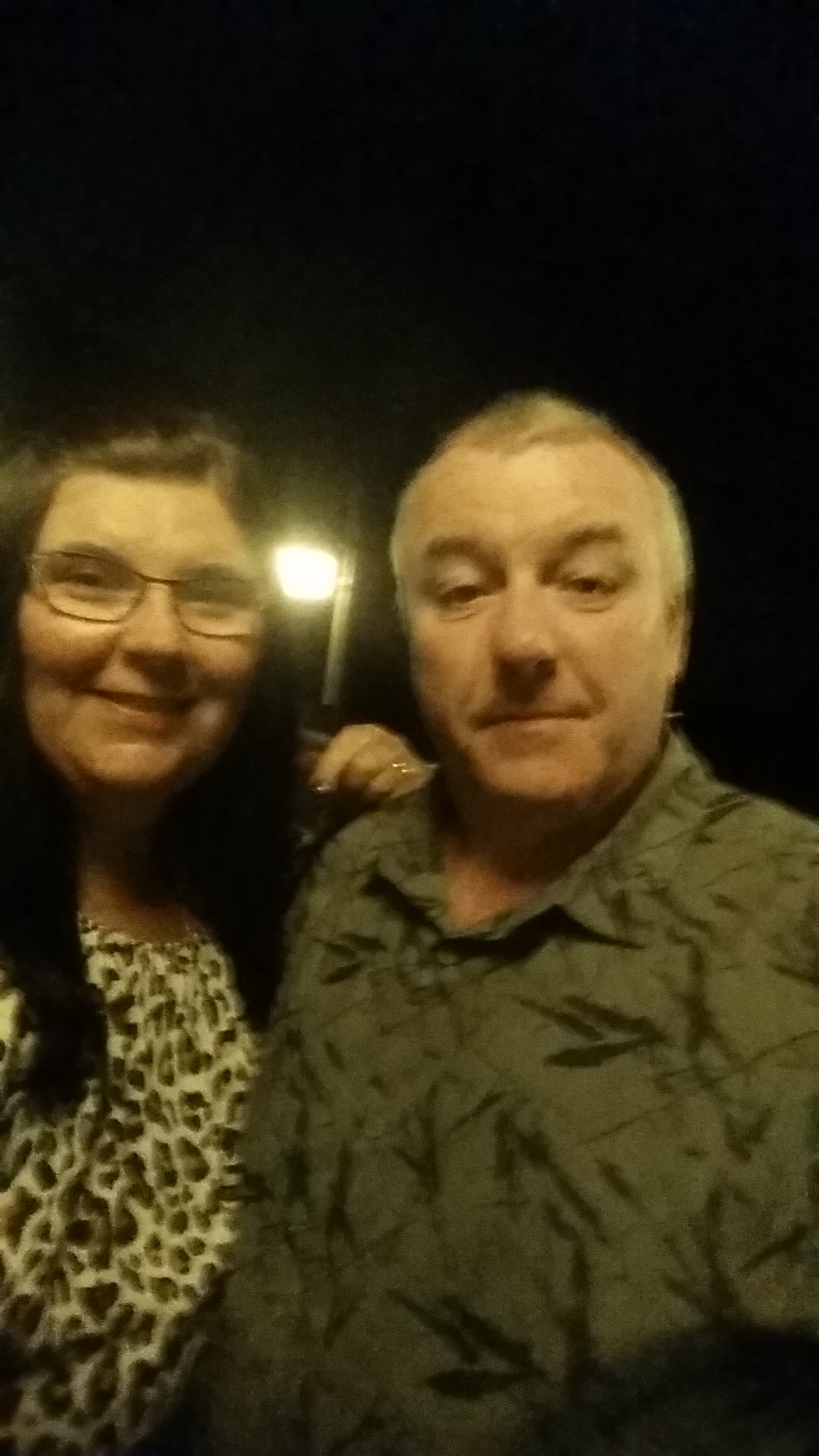