Home > Fostering with us > Carer stories > “An idea to help young refugees led us to becoming foster parents.”

“An idea to help young refugees led us to becoming foster parents.”

Neither my husband Peter or I had really considered fostering.  However, after seeing images on TV of people fleeing the war in Syria, we did talk about offering a room in our home to a refugee escaping conflict or persecution. Also, my husband – a family solicitor, was acting for a client who had arrived in UK on the Kinder Transport, having fled Nazi persecution during WW2. This meant he had heard first hand from her how being given asylum in England had literally saved her life.

It was quite by chance, having popped into our local library to avoid a downpour, that I noticed an advertisement which said “Could you offer a home to a refugee child?”. I telephoned the contact number and it was at that point that I was informed that we would have to become foster parents in order to offer a place to a young refugee. Within a week a social worker from TACT came to our house and explained the process and we were happy to sign up.

Having completed the training with TACT in November 2017, our first foster child – a teenage girl from Ethiopia, joined our family at the beginning of February 2018 during a flurry of snow. We were confident from the beginning that we were doing the right thing. Our own children had had the opportunity to talk through their feelings and concerns with one of the social workers from TACT, and we were looking forward to offering a home to another young person. One unexpected plus has been the positive effect of having a foster child on our youngest (birth) daughter who was only 4 when she arrived. They have a wonderful friendship which will no doubt continue for years to come.

Children who arrive in the UK without family are described as unaccompanied minors, and they usually come with limited knowledge of the English language and culture, so I immediately started the process of helping our foster child to understand basic language and life skills. On her second day with us I showed her what British money looks like, and I remember telling her about five things that a £1 coin could buy. We also had fun exchanging recipes and trying new foods.

Whilst there have been a lot of time consuming appointments and meetings to attend for our foster daughter, over-all it has been really exciting watching a young person starting from such a vulnerable point go on to flourish into a confident young person with so much to offer.

Happily, our foster child still lives with us and is hoping to remain after she turns 18. She is still waiting for the Home Office to assess her application so that remains a worry, but she now has a circle of friends from college, speaks English, dreams of becoming a nurse, and is so different from the shy young lady that arrived that day in the snow. 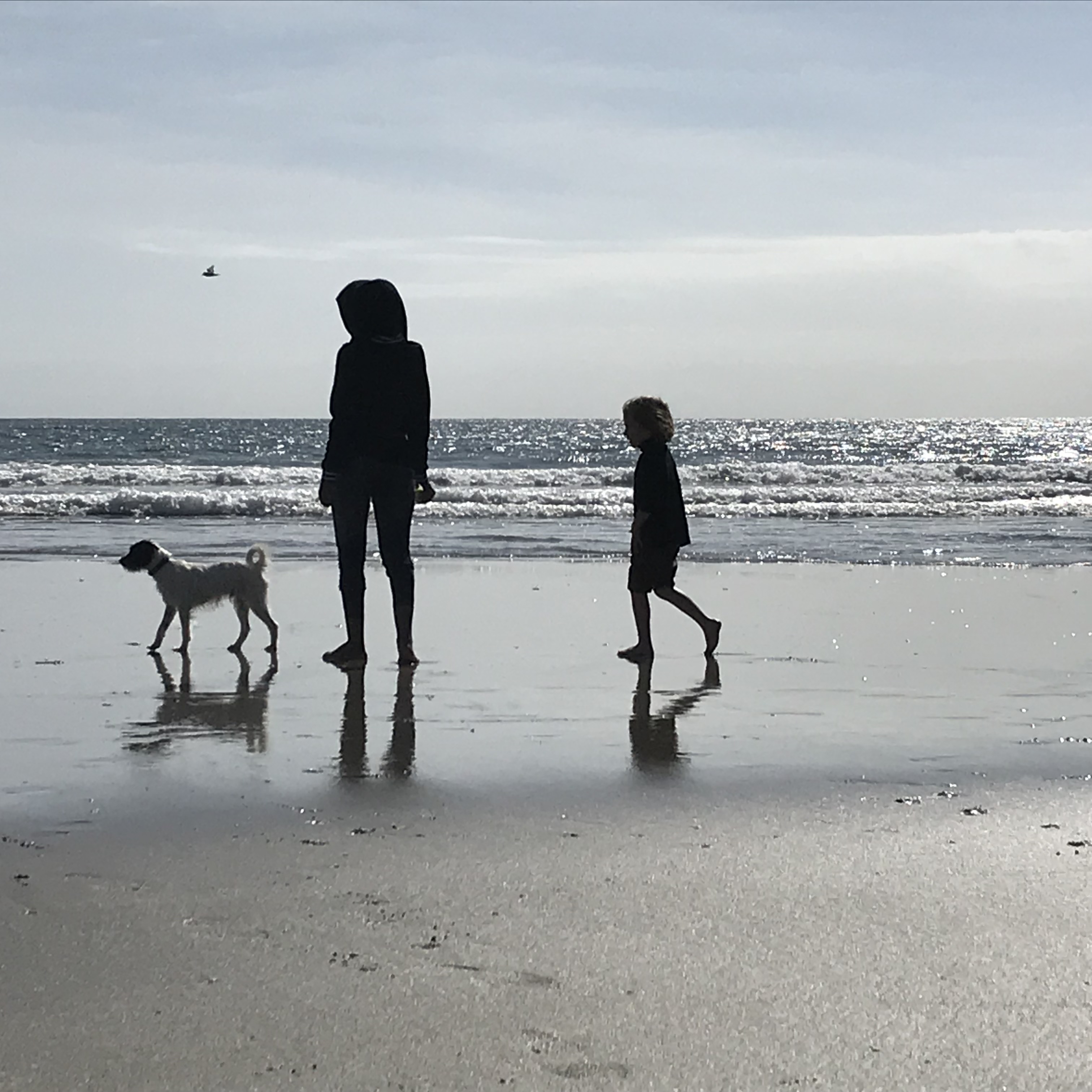