Home > Blog > Bullying: why tackling it early could limit the damage

Bullying: why tackling it early could limit the damage

According to The Annual Bullying Survey (2019) by Ditch The Label, 22% of young people aged 12-16 said that they had been bullied. Another 27% said that they had witnessed bullying, while 2% said that they themselves had bullied others (although this figure could be much higher due to those who bully not admitting to, or even acknowledging, the fact that they have bullied other children). That is a staggering 51% of children that have had some connection to bullying. Verbal bullying was said to be the most common, followed by physical and then cyber-bullying.

So, what is bullying? According to the Anti-Bullying Alliance, a definition of bullying is ‘the repetitive, intentional hurting of one person or group by another person or group, where the relationship involves an imbalance of power.’ That power imbalance could be that the bully is larger in stature, older, or physically stronger than their victims. They could also be a part of a larger group, making them more powerful due to their strength in numbers.

It can be physical, verbal, emotional and sexual. It can happen both face to face or online. In fact, due to the advent of social media platforms, bullying can now also take place outside of the school setting, with children reporting that they are being victimised online via platforms such as Facebook.

When we have a clear definition of bullying, we can start to identify and tackle it – and support those who most need help.

“Bullying is the repetitive, intentional hurting of one person or group by another person or group, where the relationship involves an imbalance of power.”

What are the effects of bullying?

The effects of bullying on a child can be devastating – and can cause depression, feelings of anxiety and even thoughts of suicide.

To look deeper, there are clear short-term and long-term effects:

These are the immediate effects on a child of school age.

These are the more long-term effects, leading into adulthood.

The sooner bullying is reported and dealt with, the more chance there is of any long-term effects being avoided. Who is affected by bullying?

In short, anyone can be affected by it. However there are certain ‘at risk’ groups such as children who exude an identity or qualities deemed to be ‘different’ by their peers (including characteristics such as race, faith, gender, disability and sexual orientation), looked after children and young carers.

As a fostering charity, TACT are particularly mindful of the bullying of children in care. Fostered children have already experienced a great deal of trauma at home, so to experience further conflict because they are in care can be devastating, and exacerbate any negative behaviours they may have already learned.

What can a young person do to stop bullying?

The most important advice is to report it as soon as possible, and to someone of trust. This means telling a teacher, a parent or carer, and any other adult that has a significant part to play in that young person’s life (for example, a social worker). The quicker it is reported, the quicker it can be dealt with before any situation gets out of control. Institutions such as schools should have a policy in place, and will have steps to follow in order to deal with such situations.

Another important piece of advice is for the young person to keep any evidence using the 4 W’s approach: What, Where, When and Who. This will help with any investigations, and to get to the bottom of the situation as quickly as possible.

There are also some other places where young people can get advice:

When bullying is tackled…

Veronica and Allen, TACT foster carers since 2008, cared for a young boy who was experiencing bullying because of his ethnic background. At the time, the young person was 15 – and chose to tell his carers. Allen immediately contacted the school, and a special assembly was organised in order to teach young people about the wrongs of victimising anyone because of their race. So the situation was dealt with quickly and efficiently and, aside from any direct meetings with the perpetrators, it prompted a learning opportunity concerning diversity and inclusion for the whole school.

By tackling bullying quickly, correctly and with a great deal of support, we can potentially not only eliminate its long-term effects into adulthood, but greatly reduce the short-term effects too.

You can read more about bullying here. 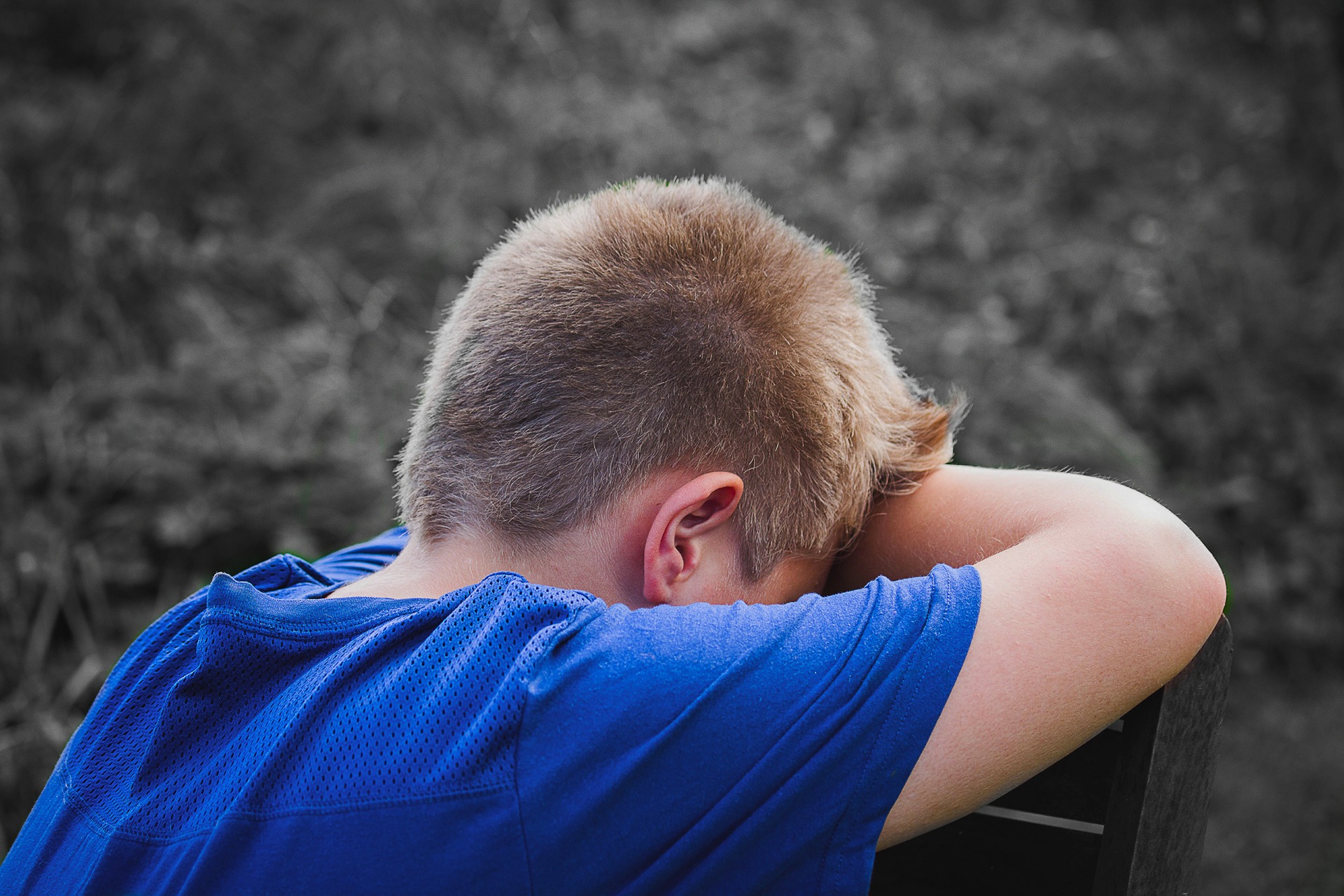