My wife Sue and I had talked about fostering for many years before taking it up seven years ago. Neither of us were raised by our birth parents, I was adopted as a baby and was very lucky to become part of a very loving family. Sadly for Sue, she had a very chaotic childhood, and was in and out of foster care for most of her early years.

We have always thought we would like to help young children probably for different reasons. I felt that I would like to give something back because I felt I had been so lucky in my childhood and Sue felt that she would like to provide the sort of care and love that her early years were so short of.

Looking back, I can remember the exact day when Sue and I decided to stop talking about fostering and start doing it. We were sat in a very empty and quiet house on the morning of the funeral of my step-father and we were talking about how the old house was always so full of life and noise, with all the children and family gathering there, but now with mum in a nursing home and the old boy having gone, it was a bit sad. We both said how lovely it would be to hear the laughter and noise of youngsters again and at that point we saw an advert in a local paper for TACT and that is how it all began.

The application process and panel meeting came as no shock or problem, the team at TACT had told us exactly what to expect and were there to help us through every stage.

When the time came to welcome our first placement we were very excited, but it has to be said we were also nervous. We learned that the young lady about to join us had been at numerous placements in the last year or so and could be described as having somewhat challenging behaviour. But after several years of school, police and court visits and appearances she came out the other end and into independence with a reasonable set of GCSE’s and a slightly less angry approach to life.

She now lives with her boyfriend and we miss her enormously. The bond between her and Sue is still very strong and we are now Grandma and Granddad to her two-year-old little girl. We have an enormous feeling of pride for her. Admittedly fostering has been very challenging at times, but when you are handed a little baby and hear the words “go to granddad”, there are simply no words!

We currently have two little men as a work in progress. One is a teenager and has been with us for six years and one a ten year old lad joined us three years ago. Both of them are long term placements and came from very chaotic backgrounds. They can at times be rather challenging, but we wouldn’t be without them.

There is just on more member of our extended family, a young lady who came to stay with us for a respite break some four years ago and has visited most years since then and still stays in touch regularly.

Sue and I are a good fostering team. While she works as a part-time hair stylist at a local hairdressing salon and I am the stay at home ‘lead carer’, we very much play an equal part in caring for the boys. We have an excellent support network in TACT and our two grown up sons who are back-up carers when needed.

Fostering is pretty much as we imagined it would be, we both have a way of planning our lives around the boys.

Probably our best advice to offer new foster carers would be to learn as much about attachment disorders as they can, and possibly more importantly, talk to people who are already fostering. Oh and hope for the best but plan for the worse. 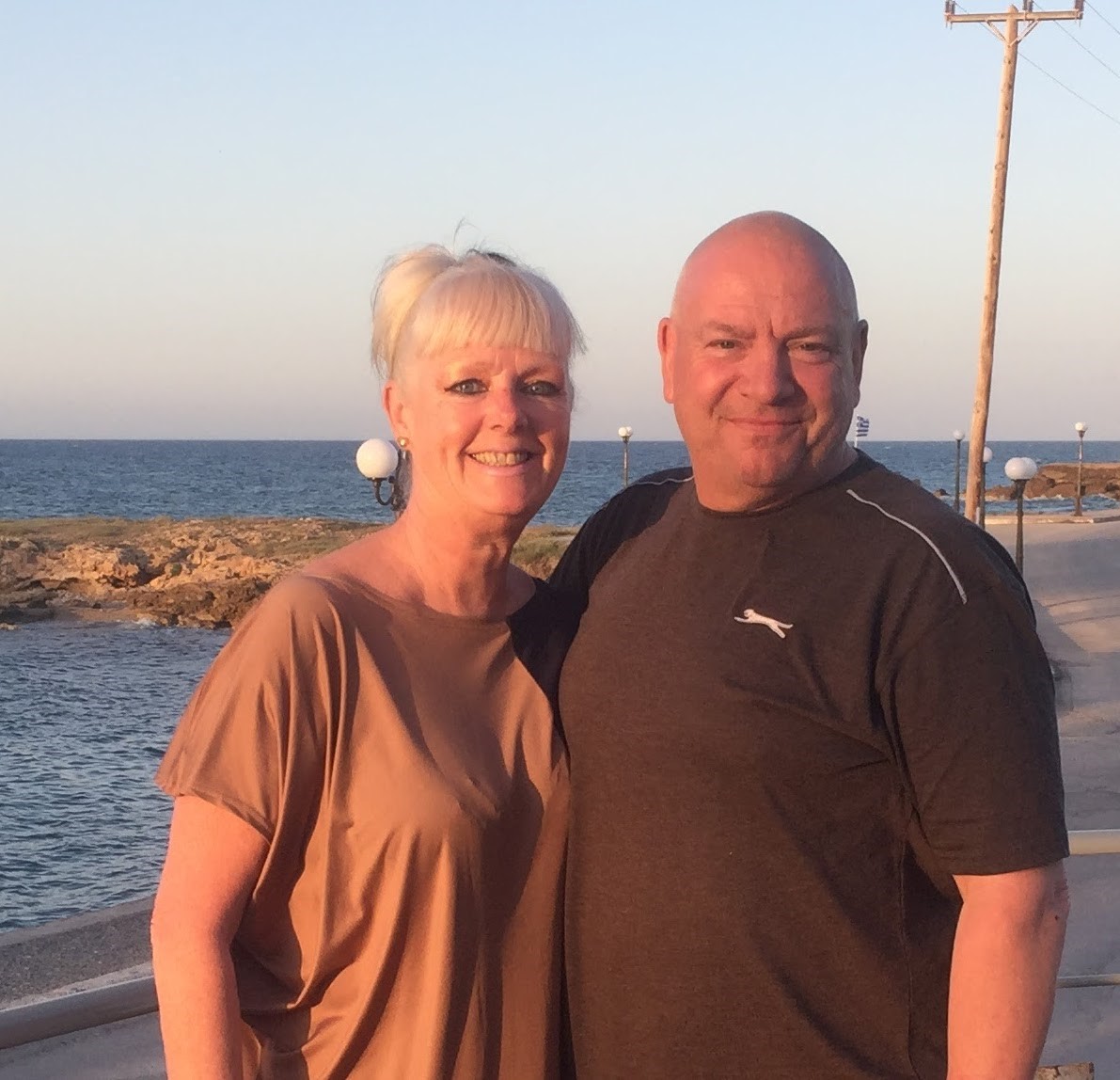